A Look At Dubai’s Deluxe Hotels

Belinda Jessup, sales consultant at our travel agents in Woodbridge, travelled to Dubai for a look around some of the city’s best hotels. Here are her recommendations for anyone looking to visit this part of the Middle East.

We flew economy with Qantas on a direct flight from Heathrow to Dubai with a flight time of six hours. The type of aircraft was an Airbus 380, it has an upstairs section for the business class seats and some economy ones. We were not upgraded but were allocated three seats each which made it a little more comfortable. All seats had seat-back TV screens and the in-flight entertainment was really good with recently released films. The in-flight meals were not so good.

However, the cabin crew were very friendly and helpful and we met the captain and first officer up on the flight deck.

We spent two nights at the Waldorf Astoria on the Palm, which is a 5-star deluxe hotel and really is fabulous. Its position is on the top eastern tip of the Palm and so it is quite a long journey from the airport to the hotel. Depending on the traffic, it could take 45 minutes to one hour, which makes it quite isolated for returning back to the mainland for an evening out or shopping. It has its own private beach, large pool area and gardens leading down to the shore.

There are various room types from classic to super suites with separate bedrooms and huge private terraces. Everywhere is marble with opulent decorations, furnishings and paintings. Breakfast is a fantastic buffet which can be eaten inside or out, depending on how warm the weather is. It would be good for couples or families although I did not see any facilities that are particularly aimed at children.

We also spent two nights at the Habtoor Grand, situated in the Marina area. This consists of two identical towers and is 5-star but not quite so deluxe. It’s still lovely, though, with lots of marble floors and bathrooms and a beautiful reception but all very busy. There are various room types but not all have a balcony and lots just have a side view onto the street. The rooms are nicely decorated with a more European feel. The pool area, leading down the private beach, is large and laid out with gardens and paths and there is also an exclusive adult-only pool.

This is a popular hotel in the centre of all the action and nightlife; it has its own famous night club in the grounds which is open to the public and soundproofed. This hotel would be good for younger couples and family groups. We had an evening meal in the restaurant which was really good and this hotel does offer a half-board rate.

We also had site inspections at the following hotels:

The One & Only the Palm

This is another 5-star deluxe option, situated on the western tip of the Palm. It has a really fabulous reception, pool area and spa and also has private villas in the grounds. These rooms have more privacy and are popular with the celebrities, footballers and visitors from other Arab countries that like to stay here.

One & Only Royal Mirage – The Palace

Yet another 5-star deluxe hotel but, this time, on the Jumeirah beach. It’s really fabulous with a private beach, gardens and pools. It’s a hotel with a more Arabic style of furnishings, general feel and architecture. The rooms are luxurious and opulent with a modern feel.

Arabian Court- One & Only

This 5-star deluxe is next door the One and Only Royal Mirage – The Palace and also has the Arabian feel with small courtyards and relaxing fountains. It’s not quite so as expensive as The Palace and is suitable for couples, honeymooners and families with a suitable budget.

On the west crescent of the Palm, the Zabeel Saray is, you guessed it, a 5-star deluxe option. The main hotel building is built in Arabic style with fantastic shops and lounge areas. Outside there is just one pool which was very busy with children. There is also a private beach area and private villas are in the grounds for people requiring more privacy.

This is a very popular hotel for the Friday Brunch. This fantastic buffet serves lobster, other seafood, champagne and lots more from 12 till 4 pm. This is popular with people that work in the city and the place to been seen on the ‘weekend’, which is Friday and Saturday in Dubai.

The Atlantis the Palm

This 5-star deluxe hotel is bigger than any hotel I have ever visited. There are 1500 rooms and they were all full, which meant it was a bit like Liverpool St. rail station in reception. It may have been busy with families, but it offers everything anyone would want including aquariums, dolphins, sea lions and water parks. I would definitely only recommend this to families with young children.

We also experienced an evening Dhow boat trip with a meal, which took us around the Marina and out to sea.

Dubai really has a ‘wow’ factor and, although I expected it to be superficial and man-made with lots of very tall buildings, it still surprised me that I enjoyed it so much.

We also went to the ‘Blended Music Festival’ on the Friday evening. This was an open-air event held in the park in the centre of Dubai, surrounded by illuminated skyscrapers, on a lovely warm night. Various music acts were performing including Robin Thicke. We had VIP tickets, which was certainly the best way to go to a music festival like this.

We also visited the Dubai Mall, which consists of five stories of designer shops and is open until the early hours of the morning. There is a fantastic cosmopolitan area outside with bars and restaurants situated around a very large lake which features a fountain display to music every half an hour. All this in the shadow of the tallest building in the world, the Burj Khalifa, meant that it was very impressive.

Nothing … could have stayed a bit longer and had time to sunbathe!

I would most certainly recommend this to travellers. It would be good for a stopover on the way to the Far East or Australia, or a longer holiday for those looking for some winter sun.

Must see? The Burj Al Arab
Must do? Visit the mall and the musical fountains
Must try? Everything!

If you would like to enjoy a trip like Belinda’s, TravelQuest will create the best package for you. Visit one of our travel shops in Suffolk and speak to a member of our team today.

Louise Westgate spent a week soaking up the sun in Dubai. Here are her memories from what was a wonderful trip.
An Interesting Insight Into Israel

Belinda Jessup took a moving trip to Israel recently. As well as getting to see some of the luxurious hotels available, she toured the cities of Tel Aviv and Jerusalem. Here are some of her favourite parts of the experience.
Plan Your Romantic Retreat To These Luxurious Resorts

Whether you are looking for a romantic honeymoon or just some time alone on your own private beach break, these are some of the brands to consider when you book with us. 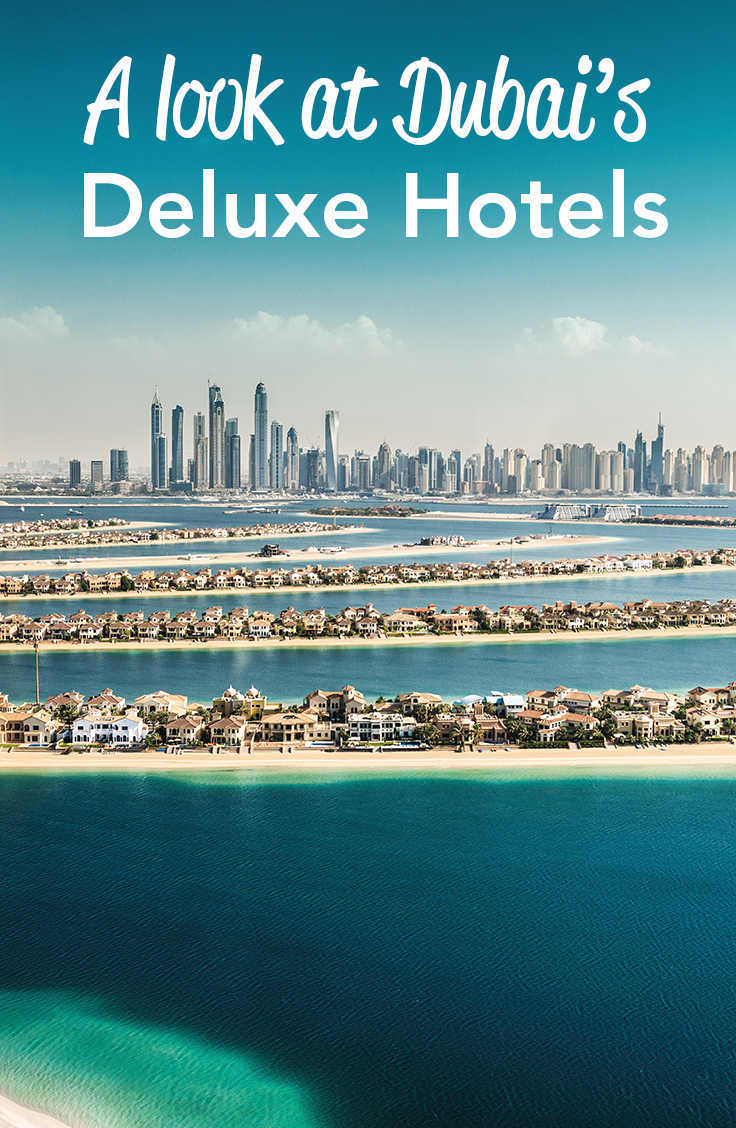