Chrome
Home
/
Blog
/
What Will Air Travel Look Like In The Future?

What Will Air Travel Look Like In The Future?

There’s something about coming to the end of the year that makes you look ahead to the future. So, at TravelQuest, we’re not just casting our gaze to 2019 or 2020 but five, 10 and even 50 years into the future to see how the way in which we travel may change.

A big part of many holidays is the airport experience, something that is at best a necessary inconvenience and at worst a stress-inducing nightmare that gets your trip off to the worst possible start. However, with the rate at which technology is moving, things are always being done to try and improve the whole process of flying. So, as companies launch a bid to make airports and planes much more efficient, we consider what air travel may look like in the not too distant future.

Yes, just as potential talk of blue passports starts to heat up, it seems that the idea of needing a document of identification in order to fly could soon be removed altogether. Trials are currently underway at airports all over the world to test new facial recognition software that will make getting through your gate and passport control much quicker. With many airlines investing in biometrics like this, those little books could become surplus to requirement by as early as 2021.

If you’ve ever arrived at your destination to find out that your bag hasn’t successfully followed you, you will know just how frustrating lost luggage can be. Statistics show that one bag for every 180 passengers was ‘mishandled’ in 2017, forcing thousands of passengers to chase their belongings and purchase new items to tide them over.

However, the International Air Transport Association has recently announced a desire for all airlines to be able to track their customers’ bags and share this information with flyers. Since then, 70% of airlines have committed to making this possible by 2020, meaning you could check an app before you get on the plane to ensure your bag was on there too.

One of the most stressful parts of travelling by plane is hanging around at the airport. There’s never really that much to do and you’re always worried about missing your flight or an unexpected delay being announced, meaning the last thing you feel is relaxed. A wave of new companies is working to try and avoid this by creating autonomous pods that take you directly from your door to the plane.

One such brand, Next Future Transportation, is already having its ‘vehicles’ tested by Dubai Airport. The hope is that these pods will couple together and be able to offer services such as check-in, duty-free and security screening – all during your journey to the airport.

The dreaded middle seat can cause plenty of discomfort for anyone unlucky enough to find a ‘B’ or ‘E’ next to their seat number. You miss out on the views of the window seat, the space of the aisle and, in many cases, both armrests, meaning any sleep you envisaged getting is quickly forgotten.

As Mrs Doubtfire would say, though, “help is on the way”. A number of different solutions have been mooted, including Brazilian airline Gol’s decision to remove the middle seat altogether. Their new fleet of Boeing 737s will feature seats that are two abreast in Premium Economy and a table will be installed in the gap between them. Another solution involves improving the experience in the middle seat rather than doing away with it. American company Molon Labe Designs has proposed a Stagger Seat, whereby the middle birth is set slightly lower and behind the other two, resulting in more space both sides and a wider seat.

Many low-cost carriers have not had seatback entertainment for years now, but long haul and non-budget airlines could be planning to follow suit. The thought is that a large percentage of passengers bring their own electronic entertainment on flights these days and so removing the screens can save weight and cost without causing too much disruption. Innovative airlines like Norwegian Air simply allow access to on-demand entertainment via an app and their own free Wi-Fi.

The search to rediscover supersonic flight has been in place almost since the very moment Concorde touched down for the final time. A variety of possible aircraft are in the works, all trying to bring the time it takes to cross the Atlantic from London to New York down from the current duration of circa seven hours.

A NASA-backed project is hoping to be in the air for test flights by 2021, Richard Branson-backed Boom Supersonic has already developed prototypes and hopes to launch in 2025, and manufacturing giants Airbus, Boeing and Aerion have teamed up to work on a hypersonic aircraft that could have you landing in JFK just one hour after taking off from London Gatwick. It seems that supersonic (or even hypersonic) flight is a ‘when’ rather than an ‘if’.

With airlines launching longer and longer non-stop flights (Singapore Airlines recently operated the first 19-hour non-stop service from Singapore to New York), there will become a need for planes to offer more for passengers to do whilst they’re in the air.

Therefore, to encourage more people to take these mega long haul flights, aircraft could be adapted to offer things like gyms, nurseries, bars and gaming areas for people to use mid-flight. These facilities could be implemented by way of a removable section that could be taken out for short haul flights and then re-installed for longer ones. It also means that the types of facilities offered could be tailored for the people on board.

There is no doubting that air travel is one of the leading causes of global warming. So, with more traffic in the skies in the future, the question is how do we reduce the harmful gases that planes are emitting into the atmosphere? Many solutions are in the works, including fuel made from mustard seeds (and other biofuels), which has already been used by Qantas.

One theory is that planes will go the way of cars and electricity will be the new means of power. Airbus has already flown its two-seater E-fan plane across the English Channel and now it is hoped that the technology can be scaled up to produce hybrid-electric passenger jets that cause much less damage to the environment.

The idea of Economy, Premium Economy, Business and First Class could soon be a thing of the past, as airlines look to offer better ways for passengers to increase their comfort levels and personalise their in-flight experience.

This could be done in a number of ways, including booking a standard seat with basic pitch and width before adding whichever upgrades you like (more leg-room, a certain meal, Wi-Fi). We could also see more airlines introducing things like Air New Zealand’s ‘Cuddle Class’, which lets two passengers book the third seat to allow them to spread out or lie down.

The same fact is that air traffic is set to increase dramatically in the future and so it is likely that we are going to reach a breaking point in terms of how many planes can be in the sky at one time – something that is almost certainly going to impact on flight delays.

National Air Traffic Services (Nats) are predicting that, in 2030, delays will be almost 50 times worse than they are now. Hopefully, many of the other things mentioned above will be able to alleviate the stress this causes, but it certainly looks like, unless there’s a drastic overhaul of airspace, we’re heading for a future filled with cancellations and delays.

If you would like to experience some of the new technologies being tested and implemented in airports all over the world, TravelQuest can help you book your trip. Drop by our travel agents in Woodbridge and Ipswich or call us on 0800 021 3237.

Whether you’re a frequent flyer or a seldom soarer and whether you enjoy flying or hate every minute of it, there’s no doubting that the airport is a stressful place. But there’s no reason why it has to be like this.
The Most Insane Things To Do At The Airport

For most people, the airport is not a fun place to be, but these fun things to see and do in airports around the world may just change that.
10 High-Flying Attractions Around The World

Tourist attractions come in many shapes and sizes. There are beautiful ones, historical ones and, in the case of those we have gathered here, vertigo-inducing ones. Here are 10 thrilling attractions from around the world that will take you &hellip; 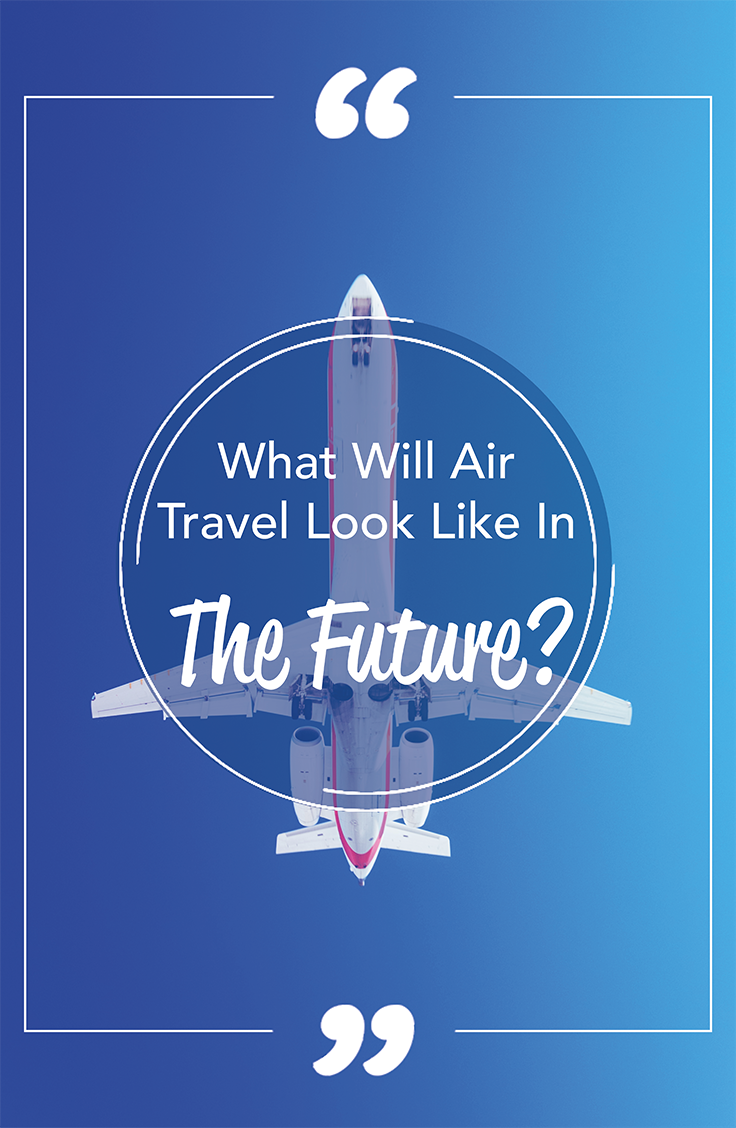