Chrome
Home
/
Blog
/
What Caused the Temples of Bagan to Fall into Ruin?

What Caused the Temples of Bagan to Fall into Ruin?

One highlight of a visit to Myanmar has to be the Bagan Temples. Between the 11th and 13th centuries, over 10,000 temples, monasteries, pagodas and stupas were built by the affluent rulers and citizens of Bagan, resulting in the city becoming the capital and economic centre of Burma. Around 200 more were built in the years thereafter, but sadly many of these beautiful religious buildings are now in a state of ruin. Originally used as places of study, the temples still dominate the skyline of Bagan, but just what has caused them to deteriorate so much?

The Pagan Empire, of which the city of Bagan was the capital, finally fell in 1287 as a result of repeated Mongol invasions. The Mongol army was intent on wrestling China from the hands of the Song Dynasty and so attempted to claim the Pagan territory in order to cut the Chinese army off as they tried to retreat.

Although historians say that these invasions are likely to have caused little damage to the Bagan Temples (that’s if the Mongols ever reached them at all), the damage done to the surrounding area and the diminishing resources of the Bagan crown eventually led to the downfall of the empire. The reduction of a thriving city to a small town meant the temples started to fall into disrepair.

Although not the power that it used to be, Bagan still remained a pilgrimage destination for Buddhists wishing to see the temples for themselves. However, the inclination to visit just the most famous, most striking and easiest to reach temples meant that the thousands of others fell out of favour.

With just 20 or so being frequented regularly, the rest of these beautiful structures began to crumble. As for those that were the subjects of pilgrimage, a certain level of upkeep was maintained in order to keep the visitor numbers up. Devotees pledged structural additions and, during the Konbaung period, there was even a round of restorations that were ordered by the state.

Much of modern-day Myanmar, particularly Bagan, lies over an active earthquake zone. There were hundreds of eruptions recorded throughout the 20th century, but luckily nothing major since 1975. Inevitably, the disruption has caused structural damage to many of the temples and, in some cases, it has been deemed too severe to repair. For example, the aforementioned 1975 quake resulted in the Bupaya Pagoda receiving irreparable deterioration.

A wave of renovations in the 1990s helped to restore certain temples but, due to the fact that modern materials and methods were used, these have been widely criticised.

Around 2000 temples and pagodas still stand today and the area remains an important place for religious pilgrimage and tourism. It is believed that to truly know Myanmar you have to see Bagan for yourself. Call us today or get in touch online for more details of our Myanmar tours.

The UNESCO World Heritage site of Angkor Wat is home to many must-visit temples and landmarks of considerable significance. The temples here represent a bygone era of the Khmer empire, which once ruled over most of Southeast Asia.
Don’t Leave Nepal without Tasting these Dishes

As well as having a focus on home-grown produce, Nepal takes inspiration from the nations that surround it to create dishes that are bursting with flavour and cultural history.
Follow the footsteps of Levison Wood in Bhutan

Levison Wood's popular Channel 4 series "Walking the Himalayas" delivers insight into Bhutan. TravelQuest can offer a range of tours that enable you to experience this fascinating nation. 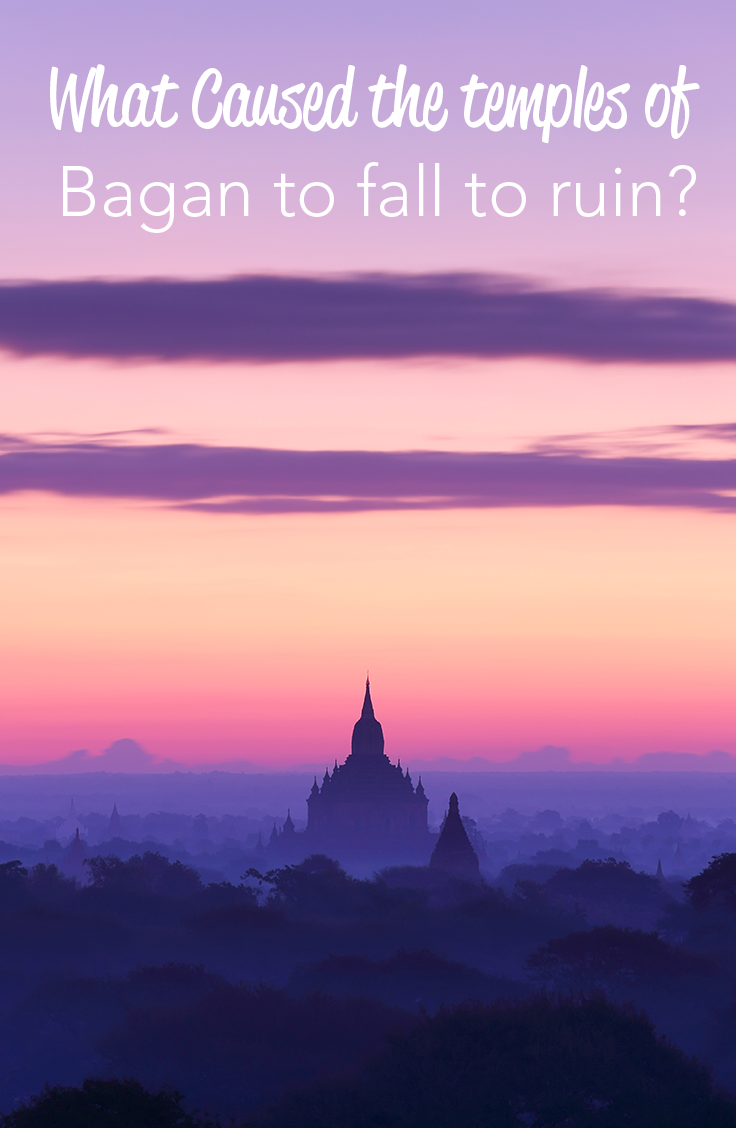