As far as countries go, Greenland is certainly one of many contrasts. Its name may suggest it is home to lush green forests, but in actual fact, its position within the Arctic Circle makes it an icy cold polar wonderland. It is also the largest non-continental island on earth, but also one of the most sparsely populated. Over the course of time, this has paved the way for many natural features and provides a home for an abundance of wildlife.

It may not be the easiest place in the world to get to, but Fred.\ Discover operate a range of tours that will provide you with a chance to gain a real insight into this remote nation. We provide three distinctive reasons to visit this polar paradise.

One of the most recognisable benefits of a lack of human population in Greenland is the abundance of Arctic wildlife. Greenland is home to many arctic foxes, as well as 40% of the world’s population of Musk oxen. These thickly-coated Arctic mammals can be found scattered across the country, often casually grazing.

Known for its icebergs and freezing cold surrounding waters, Qikiqtarjuaq is home to a range of marine wildlife that will take your breath away. Beluga and Right Whales can often be discovered poking their head above the surface, whilst unicorn-esque narwhals reveal their impressive horn-like tusks. If you’re lucky, you may see Ring and Harp seals taking a break from the icy sea on the shore.

With an overall population of little over 55,000, the settlements you encounter during your travels will be small, yet amazingly self-sufficient. One case where this is apparent is in the village of Saqqaq, where many anthropologists have published books on its original inhabitants and their hunting methods.

The village of Itilleq sits in a hollow on an island and is home to no more than 130 inhabitants, each of whom lives in one of the many colourful houses. There is no freshwater available on the island, so a facility is used to form freshwater from seawater.

It is also possible to delve into the history of the people of the Greenland by visiting the remains of Thule settlements. The Thule were ancestors of the Inuit and developed in Alaska around 1000 AD before expanding eastward across Canada and eventually reaching Greenland in the 13th century.

In Greenlandic, Ilulissat means “iceberg” and the term is also the name given as a name for the area in which contains the fastest moving glacier outside of Antarctica. The iceberg, known as Sermeq Kujalleq, is a UNESCO World Heritage site – the only site with such a status in all of Greenland. IT has been studied for over 250 years in a bid to help develop a global understanding of climate change and icecap glaciology.

Qikiqtarjuaq is also known as the iceberg capital of the world, due to the fact that there are many of these icy blocks visible in the area. These icebergs travel along the Davis Strait and often become trapped, forming a spectacular sight and an amazing photo opportunity.

Our insightful range of tours to Greenland can also be combined with other icy wonderland destinations within the Arctic Circle. Whether you want to admire the stunning fjords of Norway, search for polar bears in Canada or experience Inuit culture in Alaska, it is all possible with TravelQuest.

For more information, contact us via the freephone number above or complete the online form.

Our ‘Five Reasons To Visit...’ series of articles aims to distil a country down into its highlights and give you plenty to consider when it comes to choosing your next holiday destination. Today, it’s the turn of Iceland,
5 Things To Know Before Travelling To Iceland

We wholeheartedly recommend a trip to this part of the world, but here are a few things to know before you go.
Chasing The Northern Lights In Northern Norway

A recent trip took us inside the Arctic Circle to Tromso where we hoped to catch a glimpse of the Northern Lights. Here is the story of an epic night. 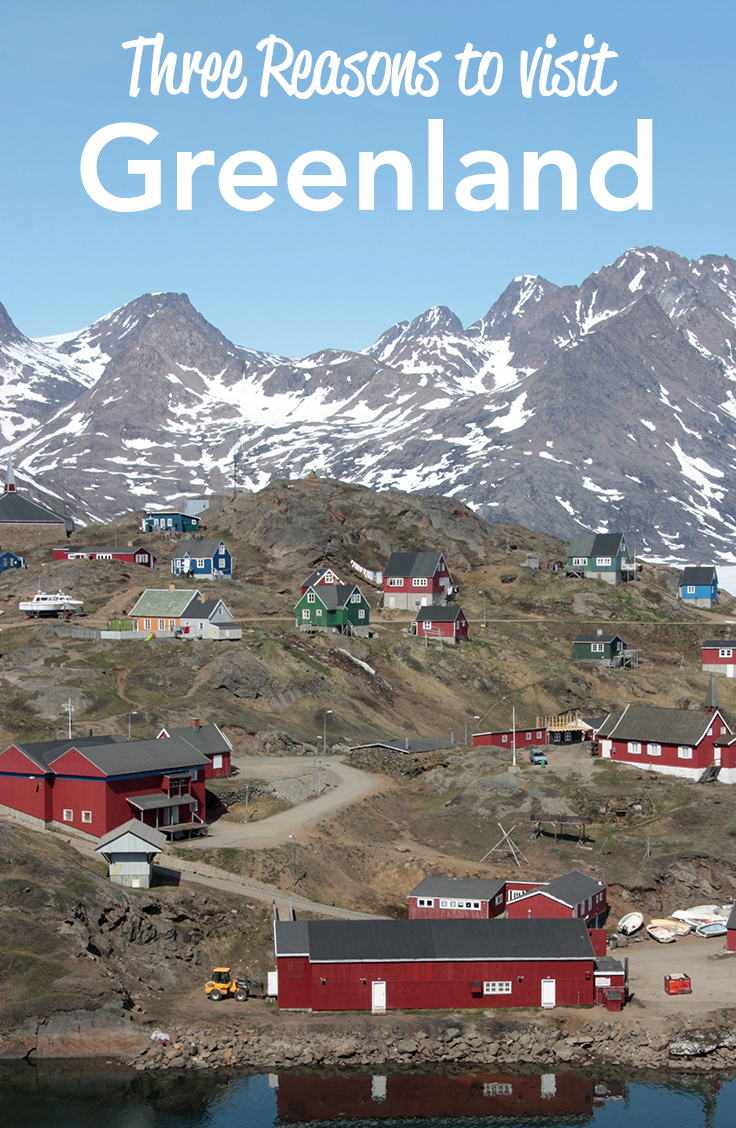