Chrome
Home
/
Blog
/
Three Free Things to do in Sydney

Three Free Things to do in Sydney

Sydney is one of the most easily recognisable cities in the world. Often mistaken as Australia’s capital, all you need to do is show someone a picture of the iconic opera house or Harbour Bridge and they instantly know where in the world it is. There is so much to see and do in this bustling metropolis, but here are a few ideas that won’t cost you a cent.

North Head is a grassy cliff located in the Sydney Harbour National Park. It can be reached via a bus from nearby Manly and is a beautiful place to spend a few hours at any time of the day. However, as the sun begins to set, you can enjoy spectacular views across the harbour, taking in all of the well-known sights and watching ships heading in and out.

Incidentally, Sydney is a city that offers an abundance of great views and scenic walks. Other options include the trail from Bondi to Coogee, the BBQ filled Bronte Park and the Royal National Park, in the south of the city. However, if you want a closer view and some picture opportunities in the harbour area; it is free to explore outside the Sydney Opera House and walk across the Harbour Bridge.

Snorkel In The Rock Pools Of Cabbage Tree Bay

New South Wales has a plethora of fantastic beaches that you shouldn’t leave without exploring (especially world famous ones like Bondi), but if you want to discover the life beneath the waves, it’s best to head to one of the quieter spots. Cabbage Tree Bay, located close to Manly beach, is a great spot for snorkelling. It is a protected Aquatic Reserve and the variety of underwater habitats mean that more than 150 species of fish have been spotted in the area.

Take your snorkel and flippers and patrol the rocky coastline in search of gropers, Moorish idols and cute little molluscs known as nudibranchs. If, however, you would rather relax in the calm waters, there are walled rock baths with steps leading down that make swimming safe and easy. Gordon’s Bay, to the south of the city, is another great snorkelling spot.

Your New South Wales tour would not be complete without learning about the rich cultural heritage in this part of the world. There are a number of free museums in the centre of Sydney which will enable you to do this, most notably The Rocks Discovery Museum, located in the harbour area. The Rocks is a local neighbourhood which was established over two hundred years ago and built from sandstone. In this free interactive museum, you can get hands-on and learn how the first people to colonise the area lived their lives amidst a vastly untouched landscape.

If you want to go further back in time, though, why not pay a visit to the Aboriginal Heritage Museum. Here you will see authentic artefacts and tools, as well as learning about the British colonialists who arrived from the sea. Other free museums within the city include the United States of America Gallery and the permanent exhibits at the Australian National Maritime Museum.

If you would like to explore the city limits of Sydney, we have a range of New South Wales tours that include a visit. Browse the options on our website or contact the TravelQuest team for more details.

On most of our Australia tours there will be a chance to relax by the sea, so here are some of the best beaches on Australia’s east coast.
Five Ways to Explore the Great Barrier Reef

Situated off the coast of northern Queensland, the Great Barrier Reef is the number one reason why tourists flock to this part of Australia. Visible from space, it is the largest living structure on Earth.
5 Highlights Of Our Discover Australia Tour

The Discover Australia tour is great for travellers who want to see the best of this vast country. In this blog post, we look a bit closer at some of the main highlights. 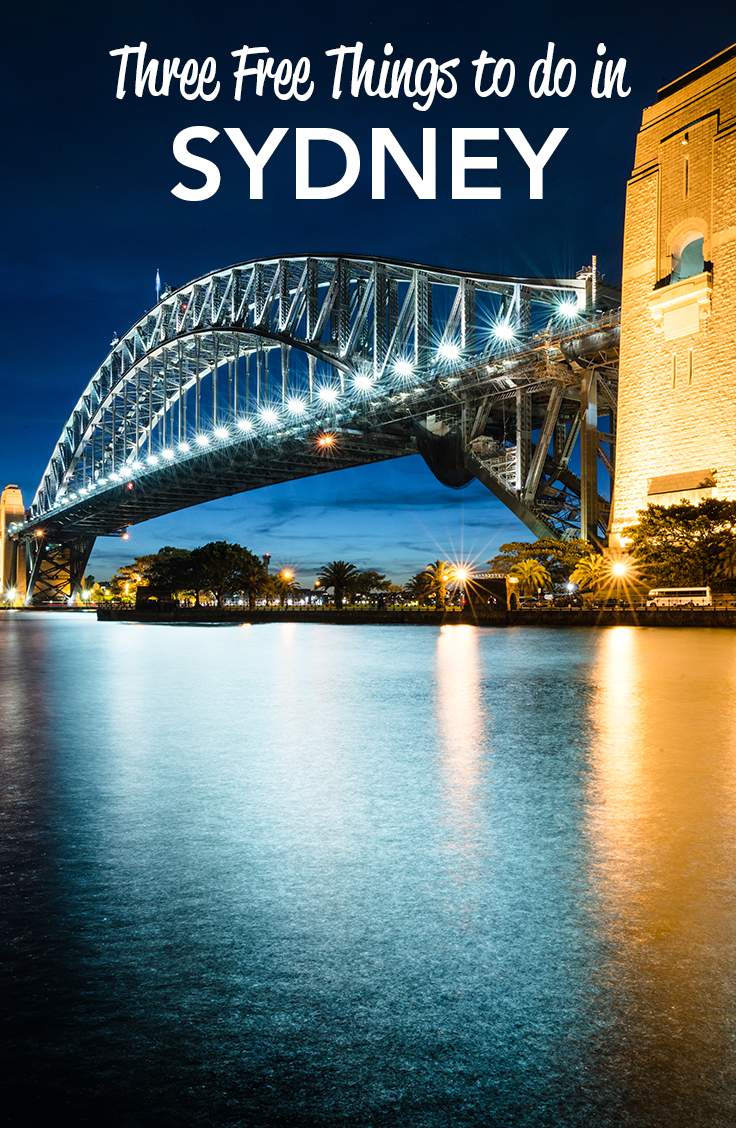