Northern Territory, the least populated of Australia’s states, is home to Kakadu National Park. This UNESCO World Heritage Site is a protected area about half the size of Switzerland and is looked after by the aboriginal tribes that are thought to have lived here for around 40,000 years. As well as diverse natural habitats and thousands of plant and animal species, the national park features an abundance of aboriginal rock art sites. These show the deep links these people have with the land and how important it is to their heritage. Here are three such sites that are definitely worth a visit.

This is the smallest rock art site within the national park, but its significance is still large. Many of the paintings here are thought to have been done by Mimi spirit people, who later went on to teach other aboriginals how to create art of this kind. Specific pieces at Nanguluwur include mythical figures like Alkajko, a woman depicted with four arms and horns on her head, and contact art showing the boats European settlers would have arrived in. There are also many paintings of animals found here, which are said to encourage successful hunts and the proliferation of the creatures featured.

This site is one of the most well-known in Australia, housing paintings that are thousands of years old alongside those that were drawn closer to the modern day. The perfect example of this is showed by the fact that a famous depiction of a Tasmanian tiger (thought to have died out in mainland Australia around 2000 years ago) lies close to paintings of white buffalo hunters who settled in the area in the 1880s. Perhaps the most famous art at Ubirr is that portraying the ‘Rainbow Serpent’. This aboriginal deity is said to have painted the image herself to remind people of her existence. Legend states that she ‘sang’ her way across Australia’s Top End, creating plants, animals and people as she went and forming an important song line that is still sacred today.

The rock art at Nourlangie Rock, now known by its aboriginal name of Burrunggui, is said to show how the environment around the people was constantly changing. The rocks here acted as a shelter during the wet season and many pictures were repainted in the 1960s by Nayombolmi, who is the original creator of some of the art. Famous pieces to be found here include Namarrgon, the lightning deity responsible for the thunderstorms that Kakadu experiences every November to April. Archaeologists have also uncovered stone tools and other artefacts that were left here over the years by the different people using the rocks to shelter.

Aboriginal rock art is an important part of the history all over Australia and is carefully protected and maintained. If you would like to immerse yourself in this traditional culture during your Northern Territory tour, we can help you find the perfect trip.

On most of our Australia tours there will be a chance to relax by the sea, so here are some of the best beaches on Australia’s east coast.
Three Underwater Adventures in Western Australia

The Western Australian coastline is positively teaming with underwater life in the form of fish, mammals and spectacular coral reefs. The Ningaloo Coast is listed as a UNESCO World Heritage Site.
Great Grapes to Sample in South Australia

Although many people see Australia as simply being hot, there are many different climates throughout the country. This has paved the way for a number of distinct wine-growing regions that are celebrated across the world. 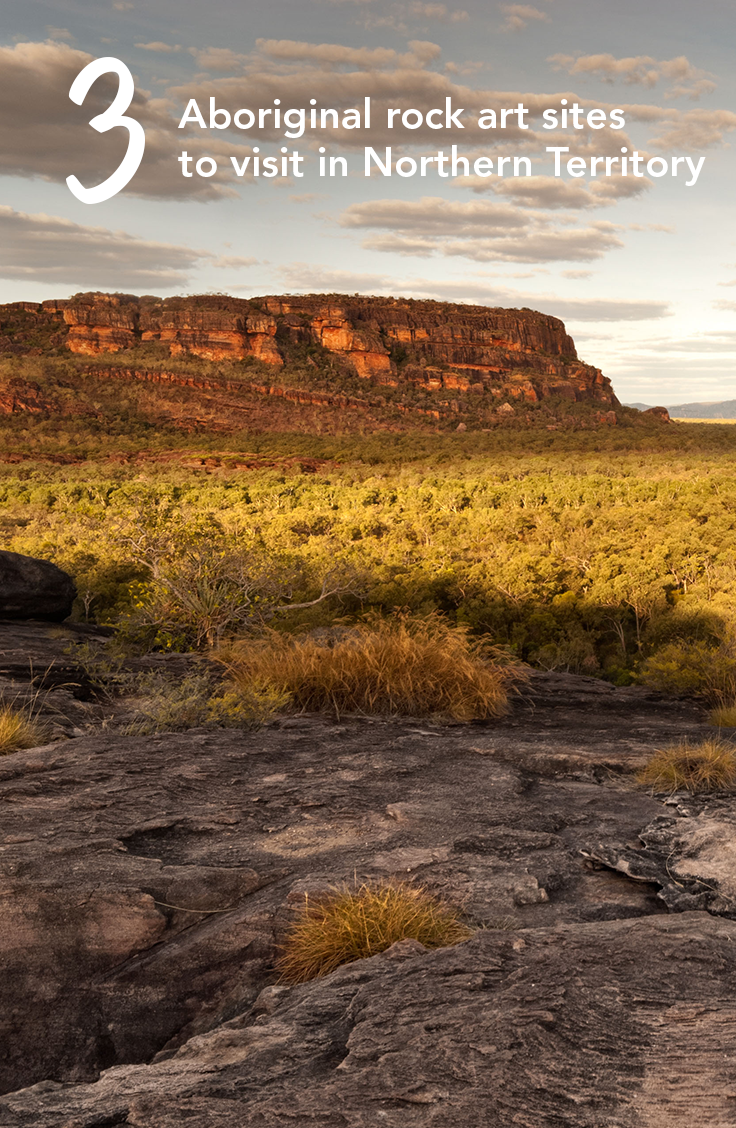