The USA has always been one of the most visited countries in the world and it’s attractions and cities like those found on its west coast which appeal to travellers year after year. Whilst the east coast is home to New York City and the country’s capital, the opposite side is a mixture of wild national parks, beautiful beaches and laid back cities like San Francisco and Portland.

But what specifically are the must-sees for any trip through this part of America?

As one of the most instantly recognisable structures in the world, the Golden Gate Bridge is one picture opportunity you won’t want to miss. Whether you drive over it or simply admire it from afar, you will get a feeling for why there is such an aura of excitement surrounding this beautiful piece of engineering. The bridge connects the northernmost part of the city with Marin County on the other side of the Golden Gate Strait and was redesigned to withstand major earthquakes with minimal damage.

Just walking through this star-studded LA neighbourhood will make you feel like you’re in a movie. There is so much to see here, from the Walk of Fame to the TCL Chinese Theatre (previously Mann’s Chinese Theatre) and from Universal Studios to the iconic sign that stands on the hill in the distance. Whilst it can get a bit crowded with tourists at times, you can’t come to Los Angeles without experiencing what it’s like on Hollywood Boulevard.

Whilst you will be able to see some giant sequoia trees if you visit Yosemite National Park, you will get the opportunity to actually go inside an impressive redwood during your drive to the Humboldt State Park. The Chandelier Drive-Thru Tree is found within a park dedicated to these magnificent natural skyscrapers. In the 1930s, Charlie Underwood carved out a six-foot hole in one of the trees to allow cars and other vehicles to drive straight through. It is one of the more quirky photo opportunities you will have on your USA tour.

As the symbol of the city, the Seattle Space Needle is an observation tower standing at more than 180 metres high. As you shoot to the top in the lift, on a journey lasting just 41 seconds, spectacular views over the streets below will be revealed. You will be able to look out towards Mount Rainer, see the ferries and seaplanes on Elliott Bay and plan what you are going to do with your spare time in Seattle. There’s also the SkyCity restaurant, where you can savour the wonderful views as well as the delicious food prepared by Chef Jeff Maxfield.

This is not just one of the world’s most famous wine regions but also a place of stunning natural beauty. There are hundreds of wineries spread across this beautiful landscape, each offering the chance to taste some of the Chardonnays, Zinfandels and Cabernet Sauvignons that are produced each year. A specific highlight is the Napa Valley Wine Train, which takes you through some of the area’s best vineyards and offers the chance to indulge in food and wine whilst experts share the secret of professional tasting – all in the comfort of a classic luxury carriage.

Our 'West Coast Wonders’ tour and other trips along the Pacific seaboard are great for experiencing all of these must-see sights. Contact us today to start your American adventure.

America may be going through a tough period politically at the moment, but there are still plenty of great things about the USA. The country was visited by nearly 80 million international travellers in 2015 and remains one of the most popul&hellip;
4 Places To Escape The Crowds In New York City

You should absolutely see places like the Statue of Liberty & Time Square in New York, but if you want to escape the throngs after, these areas are perfect.
5 Alternative Things To Do In New York’s Five Boroughs

The major attractions of New York City are well-documented, so here we offer some alternatives in all five boroughs of the Big Apple. 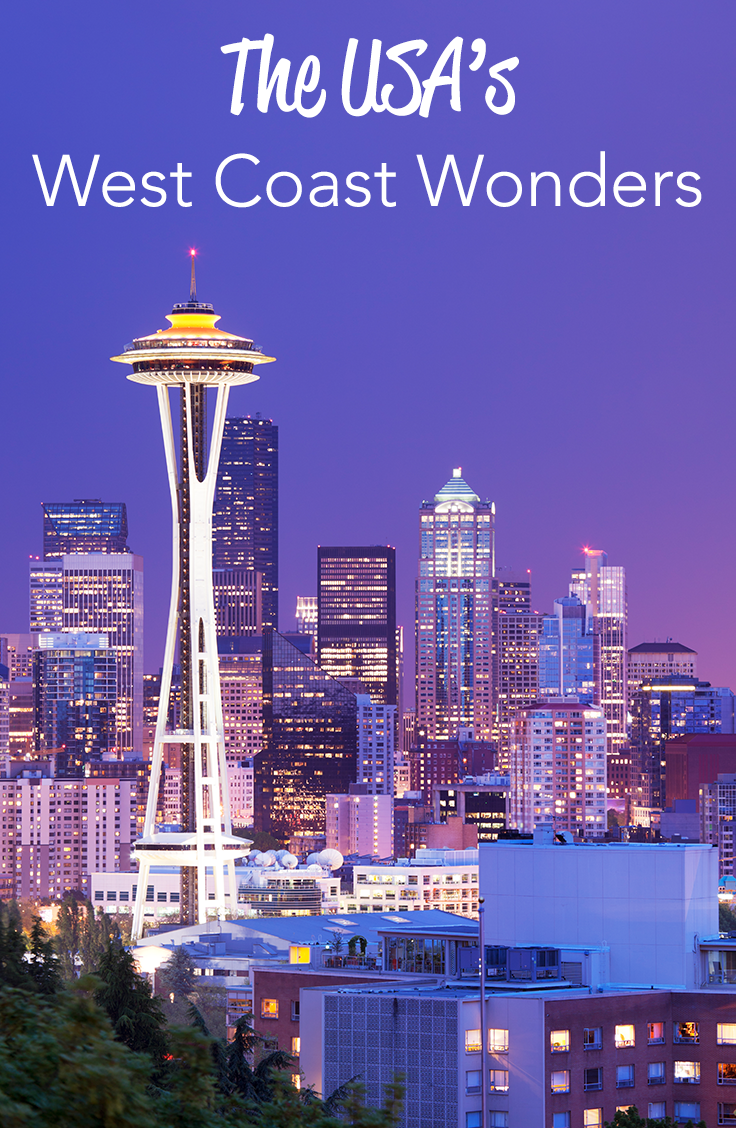