Despite belonging to Chile, Easter Island is located far away from mainland South America – 3,760km from Santiago to be exact. The island, which is isolated in the Pacific Ocean, officially got its name from Dutch explorers, who discovered it on Easter Sunday in 1722 before later being annexed to Chile. However, the history of Easter Island goes back much further than that. It is thought the island was first inhabited by intrepid explorers from Taiwan thousands of years ago.

The biggest mystery of Easter Island is the giant stone heads, which feature across the island. These almost 900 structures, otherwise known as the Rapa Nui, all appear to be looking into the sky with blank expressions. Whilst it indicates that the creators were master craftsmen and engineers, their purpose, role, and the method in which they were constructed and transported remains unknown.

It is thought that the Moai statues could have been constructed out of soft volcanic turf from the caldera of Rano Raraku. Using harder volcanic instruments, the design of each statue was outlined in the softer rock and slowly carved out. Ceremonies and rituals could well have been performed throughout the process.

Upon completion, each statue would then be slid gently down the slope of a hill using ropes tied to giant palm trunks. Coral and obsidian were then applied to the eyes as finishing touches once the statues were erected. The idea was for each of the statues to be placed on ahu, a ceremonious platform which also provided support. This would explain why some of the statues can be found on the pathways and ancient roadways, as it is thought that some of the statues broke along the way and were abandoned.

The Moai are not thought to be portraits of specific individuals, although it is possible that some of the statues contain specific marks or inscriptions that could link them back the master craftsmen. There are other historical stone sculptures, which have been designed by Polynesians. However, none of them are as iconic or hold as much mystery as the Moai.

Upon selected tours to Chile and around South America, you will have the option to travel on an optional excursion to Easter Island. This is an unforgettable experience and an opportunity not to be missed. If you would like to discover the Moai statues for yourself and embark on a South American adventure of your own, contact us for free via our freephone number or by completing the online form.

The Mayans, Incas and Aztecs are known around the world as three of the greatest ancient civilisations. Here's how you can visit some of their famous sites.
A Guide to Completing the Inca Trail

Over the course of 26 miles, the Inca Trail will see you pass through tunnels and former settlements, before climbing to an ascent of 4,200 metres above sea level. 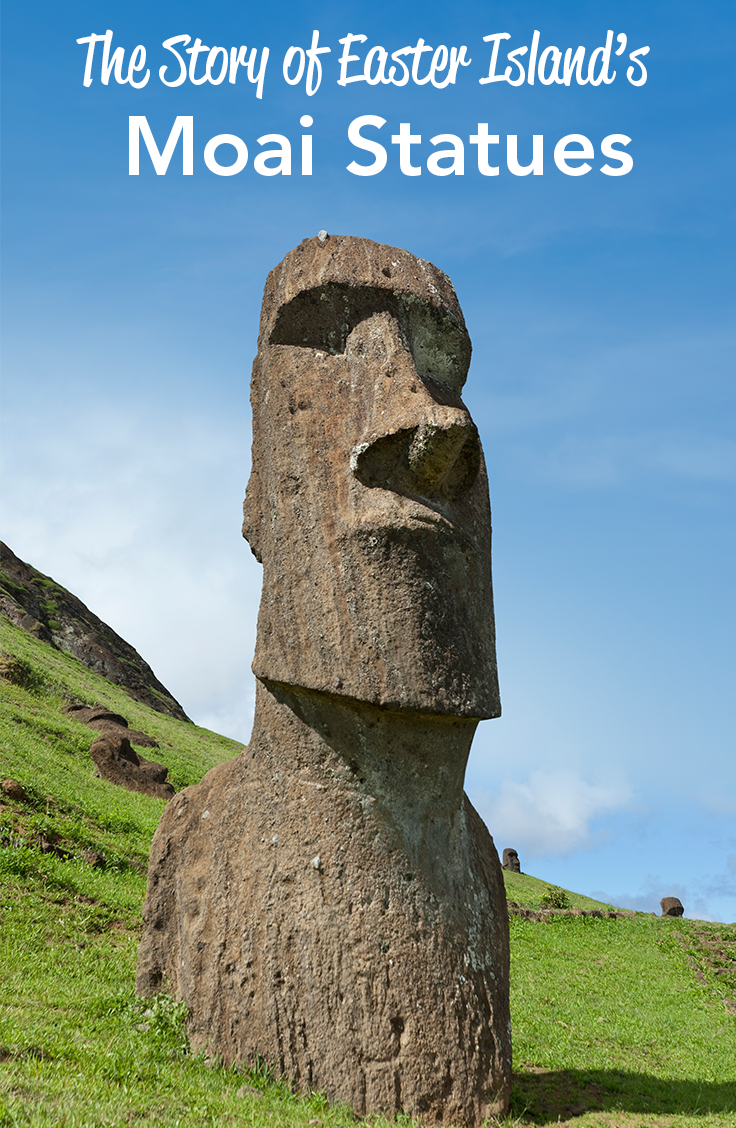