The Sights and Sounds of Freycinet National Park

As Tasmania’s oldest national park, Freycinet is home to an abundance of natural beauty. It is named after the French navigator Louis de Freycinet, who was the first person to produce a map showing the detailed coastline of Australia. Many of our Tasmania tours will give you the chance to explore this beautiful landscape and so here are a few things that you can expect to see during your visit.

This four peak mountain range is something that you definitely won’t be able to miss during your visit to the park. Thought to be named after Captain Richard Hazard, they appear pink due to a mineral known as orthoclase which covers the granite. The individual mounts are called Mayson, Parsons, Dove and Amos and there are various points from which they can be seen in all their glory. You may even get to hike along the path between them, which leads to our next highlight on the list.

When you reach Wineglass Bay you will begin to understand why tourists from around the world rave about it and why it is regularly named as one of the best beaches on the planet. The first thing that you notice is the serenity that washes across these pristine sandy shores. Sheltered by The Hazards on one side and rocky foothills on the other, it’s so easy to relax and feel like you don’t have a care in the world. The bay’s name comes from its distinctive shape, which you can see perfectly by hiking up to the lookout point. It is a great place for water sports and local cruises.

Although their numbers have dropped in recent years, the Freycinet National Park is still a great place to spot this island’s most infamous resident, the Tasmanian devil. These small but powerful creatures are mainly nocturnal but are often active during the day, meaning that one could well cross your path at some point. There are other, less elusive, animals to look out for though, such as possums, wombats and a wide range of birdlife.

Wineglass Bay may be the most popular choice, but there are plenty of other beaches to explore within the park. The Friendly Beaches are one of the few remaining natural beach systems on the island and feature various different terrains. From white sand to craggy rocks and dense heathland, they almost act as a microcosm that epitomises the wild side of Tasmania.

The Freycinet National Park is a paradise for nature lovers. It’s a place where you can relax and be active in equal measure and there is always a breathtaking view waiting around the corner. If you would like to experience Tasmania for yourself, speak to our helpful team or contact us through our online form.

From towering volcanos to the depths of breathtaking fjords, New Zealand has so much to offer for those who love to explore the outdoors.
5 Extreme Activities In New Zealand

Here are just a few examples of the adrenaline-filled activities you can do during our New Zealand tours.
The Best Beaches On Australia’s East Coast

On most of our Australia tours there will be a chance to relax by the sea, so here are some of the best beaches on Australia’s east coast. 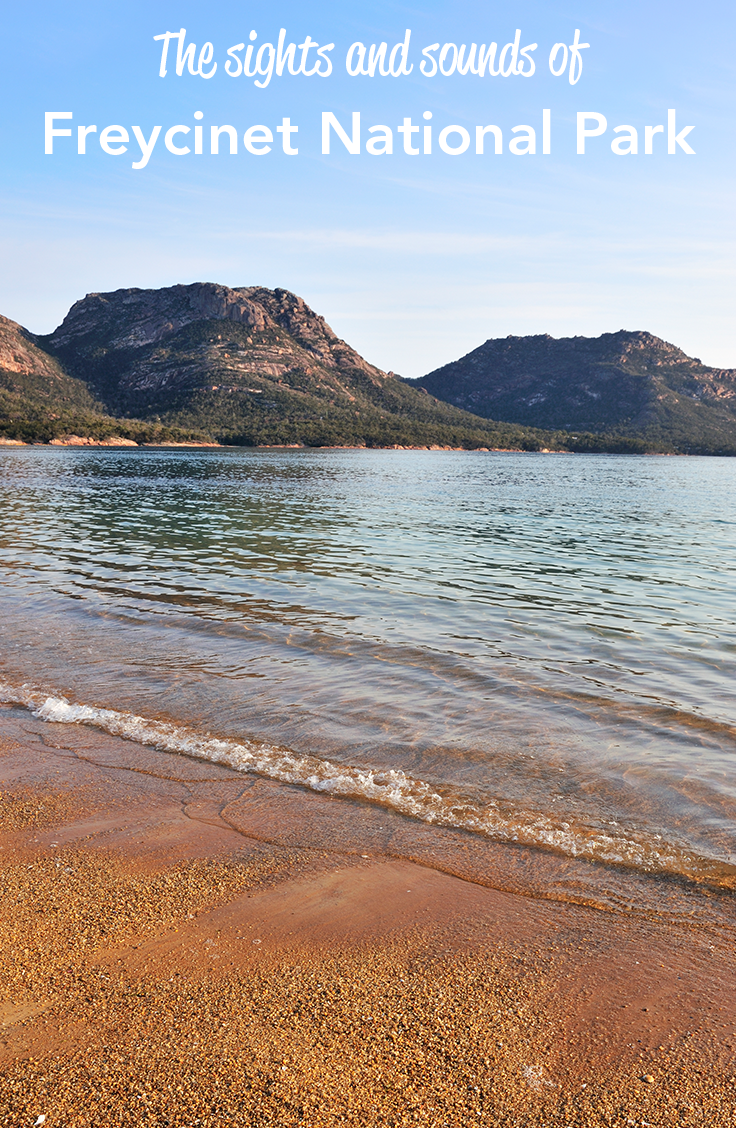