With no less than 14 national parks, it is not surprising that New Zealand has some of the most awe-inspiring natural sights in the world. From towering volcanos to the depths of breathtaking fjords, there is so much to see here for those who love to explore the outdoors. So, get your cameras at the ready, as these natural wonders will provide perfect picture opportunities and memories to last a lifetime.

The highest peak in New Zealand is located on the south island, within a national park that bears the same name. The mountain’s English name, Mount Cook, was given in honour of Captain James Cook by Welsh naval officer John Lort Stokes. More romantically, its Maori name (Aoraki) is thought to mean ‘cloud piercer’.

This national park is brimming with flora and fauna, whilst also offering spectacular views at every turn. Not only will you get to admire Mount Cook, you will also get an excellent vantage point of Mount Tasman, New Zealand’s second highest peak.

Just like Norway, New Zealand is home to some stunning fiords, most notably this one that Rudyard Kipling called the 8th wonder of the world. The majority of these are located within the Fiordland National Park, the largest in the country, and that is exactly where Milford Sound lies. Surrounded by towering mountains like Mitre Peak, the banks are covered in lush rainforests that are a result of the heavy rainfall this area often gets.

Many of our New Zealand tours give you the chance to see Milford Sound from the water. Your ship will explore the inner fiord, where you will see waterfalls and may even be joined by fur seals, dolphins and Fiordland crested penguins.

New Zealand’s volcanic landscape means that there are inevitably geothermal waters bubbling underneath. The best place to see this for yourself is near Rotorua, a town built on the site of lakes, hot springs and waterfalls. George Bernard Shaw is responsible for the English name of Hells Gate (a result of all the steam the sulphuric waters create), but this geothermal field is actually owned by the native Maori. The Ngati Rangiteaorere tribe first settled here over 700 years ago, believing that the warm water would heal their battle scars and wash away the sacredness of war. Later European settlers would also make Rotorua their home, attracted by the myths and legends of this place.

Amongst the things to see at Hells Gate are the southern hemisphere’s largest hot waterfall, the mud volcano and the steaming cliffs where the water is hotter than boiling point. If you want to experience the revitalising power of the water for yourself, there are spa pools you can relax in, massage areas and mud baths.

Along with the abundance of fjords, volcanoes and rainforests, New Zealand is also home to a fair few glaciers. At eight miles long, Fox Glacier is the largest in the country and is located on South Island, close to Mount Cook. Unusually, this frozen river begins high up in the alpine regions of the Westland Tai Poutini National Park, before weaving its way to just 250 metres above sea level and coming to an end amongst the greenery of the rainforest.

During our tours, you may get the chance to walk on the glacier itself, exploring its crevasses and ice shelves, as well as seeing it from above during a helicopter flight.

When it comes to the natural beauty of New Zealand, this is just the tip of the iceberg. For more information on how you can soak up the jaw-dropping scenery on the holiday-of-a-lifetime, contact our friendly team today.

For over 750 years, the Maori tradition of New Zealand has flourished. It still exists today, and our tours can provide an unparalleled insight into this unique culture.
5 Extreme Activities In New Zealand

Here are just a few examples of the adrenaline-filled activities you can do during our New Zealand tours.
Great Grapes to Sample in South Australia

Although many people see Australia as simply being hot, there are many different climates throughout the country. This has paved the way for a number of distinct wine-growing regions that are celebrated across the world. 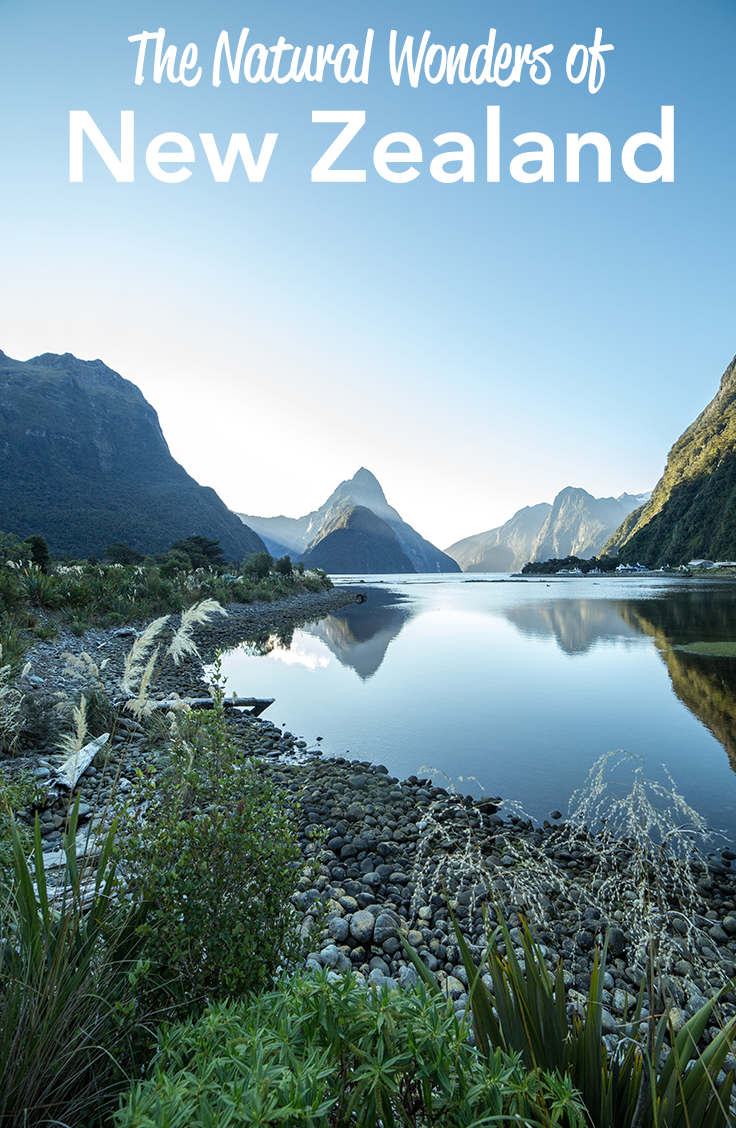