The Lost World of Venezuela

Conan Doyle’s ‘The Lost World’ is a novel concerning an expedition to a plateau within the Amazon basin, where prehistoric animals such as dinosaurs and other animals, which were thought to have become extinct many years ago, still survive. Although there is no evidence of these prehistoric creatures being alive today, it is worth noting that Doyle’s novel was influenced by the lush green grasslands, exotic jungles and jaw-dropping natural features of Venezuela, one of the nine countries in which the Amazon rainforest falls into.

TravelQuest's Venezuela tour will provide the opportunity to delve into the heart of this natural paradise. This week, we take a look at some of the fascinating highlights to keep an eye open for whilst in this dazzling South American nation.

The first accounts of Mount Roraima within the western world come from Sir Walter Raleigh, in 1596. At a height of 2,810 metres, the Roraima Mountain is clearly visible for miles around and is of great natural significance. After hiking to base camp, which is 1,800 metres above sea level, you will spend the following day climbing the remaining 1,000 metres.

Along the way, you will pass under a waterfall which tumbles down from the top of the mountain and contributes to a number of Venezuelan rivers including Orinoco, Essequibo, and tributaries of the Amazon. You will also see many unusual and rare species of flora including mosses, cacti and orchids, as well as rare species of fauna including the Oreophrynella toad, which has a distinctive black colour.

Upon reaching the top of Mount Roraima, you will be astonished by the flatness of the plateau at the summit. A day’s walking at the top provides an opportunity to admire the surrounding geological and geographical wonders. The mountain serves as a triple border point with the neighbouring nations of Guyana and Brazil.

From Kulkenan Window, you will be able to admire the extent of the expansive Guyanese jungle. Elsewhere at the summit, there are many geological features which have been weathered over thousands of years and a number of quartz-lined sinkholes, which are known locally as crystal Jacuzzis.

Due to the high elevation above sea level of Venezuela as a whole, you will see many beautiful waterfalls on your travels.  The first waterfall you will see on this tour is perhaps also one of the most attractive. The 100-metre cliffs that make up Aponguao Falls surround a gentle stream of water which gracefully descends into the pool below.

After making your descent from Mount Roraima, you will travel by 4-wheel-drive to Santa Elena de Uairen, where you will discover a truly mesmerising waterfall. Quebrada de Jasper is known for the distinctive orange and red colours of the cascading water, which is a result of it polishing the underlying jasper rocks on the stream bed.

No mention of Venezuela’s waterfalls would be complete without Angel Falls, which you will be able to admire after a short hike and boat journey through the surrounding tropical rainforest. At 1,000 metres tall, it is the highest waterfall in the world and, on a clear day, you will be able to see the very top of this magnificent geological wonder. Additionally, the natural pools formed at the base make for an ideal place to cool off and have a swim.

South America is a treasure chest of natural wonders including the Amazon rainforest, Peru’s Colca Canyon, and the Galapagos Islands wildlife reserve. For more information about tours to these destinations and much more, contact TravelQuest via the freephone number above or complete the online form.

The Mayans, Incas and Aztecs are known around the world as three of the greatest ancient civilisations. Here's how you can visit some of their famous sites.
5 Reasons To Visit…Peru

We continue our '5 Reasons To Visit' series by looking at the delights or Peru, home to spectacular landscapes, adventure activities and bucket list attractions. 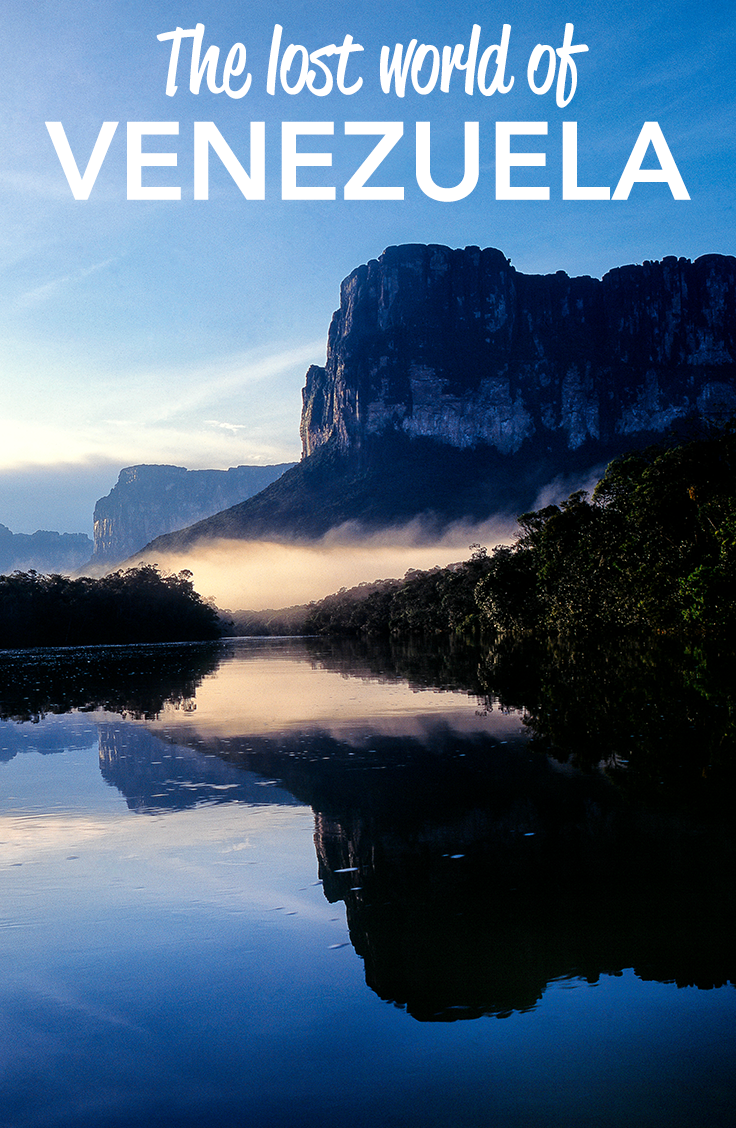