The Great Wall without the Great Number of Tourists

With a name like the Great Wall of China, it’s safe to say that this historic landmark is pretty big. But, it is difficult to comprehend just how far these ancient fortifications stretch across the country. In total, the Great Wall stretches for more than 5,000 miles across northern parts of China, from Dandong in Liaoning province to Lop Nur in the western autonomous region of Xinjiang. It started life as a number of different walls that were being built separately before these were later joined to form what we now collectively call the Great Wall of China.

Being such a major attraction in this part of the world, certain sectors of the wall are swamped by tourists during peak periods. However, there are some excellent vantage points to be found in areas that are less visited. These are typically the parts of the wall that we visit during our China tours, allowing you to see some more remote and ruinous sections, as well as those that have been restored.

This is one of the wildest and most remote sections of the wall and so few tourists venture this far outside of Beijing. It played an important role in defending China’s borders though, keeping the Mongols to the north at bay and acting as the site for more than 130 different battles. With the Yan Mountains on one side and the Chao River on the other, this is a scenic section of the wall as well as one steeped in history.

The Mutianyu section of the wall is one of the most restored and so is likely to be slightly busier than the remote areas listed here. The watchtowers are located quite close to each other, giving you the chance to walk up and down this one and a half mile portion and explore many different towers in a short space of time. Other notable reasons to visit the Mutianyu section include the stunning views of lush green vegetation and the fact that it has the rare feature of gaps in both sides of the wall from which archers once fired their arrows. There’s also a cable car to aid you in getting to the top, making it one of the more accessible parts.

This is another remote component of the wall that we only really offer during our dedicated ‘Walking the Great Wall’ tour. It can be challenging to hike along this stretch, as some parts are rather steep, but it is worth it to see an untouched area of this world-famous attraction. Features such as the ‘Sky Stairs’ and ‘The Eagle Flies Facing Upward’ help to emphasise just how rugged and, at times, perilous Jiankou is. However, this is definitely a place where you will want your camera to hand, as the photography opportunities are fantastic.

Along with Mutianyu, this is the section of the wall most visited on our China tours. Although still not overrun with other tourists, it is probably the most picturesque part and is particularly popular with visitors hiking from here to Simatai. Jinshanling translates to mean ‘Gold Mountain Ridge’ in English, giving you a good idea of what the views will feature. Along with the dominant peaks all around, you will also be able to see the wall snaking off into the distance, complete with three beacon towers and no less than 67 different watch towers.

If you would like to set foot on the Great Wall of China at one of its less crowded points, we have some great options available. For more information, call the TravelQuest team today.

This colossal country is at the forefront of the world’s economy, has significant advancements in technology and its architectural feats are on another level (literally), but what is it about China that makes so many travellers want to spend...
10 Guinness World Records Held By China

As a nation, China is known for going above and beyond in its attempt to be bigger, better and more extravagant than other countries. So, to celebrate the recent Chinese New Year, here are 10 Guinness World Records that it currently holds.
European Cities Recreated In China

'Duplitecture' is a term coined to describe the Western-inspired towns and neighbourhoods that started springing up in China during the 90s. Many of them are replicas of towns you will know and love. 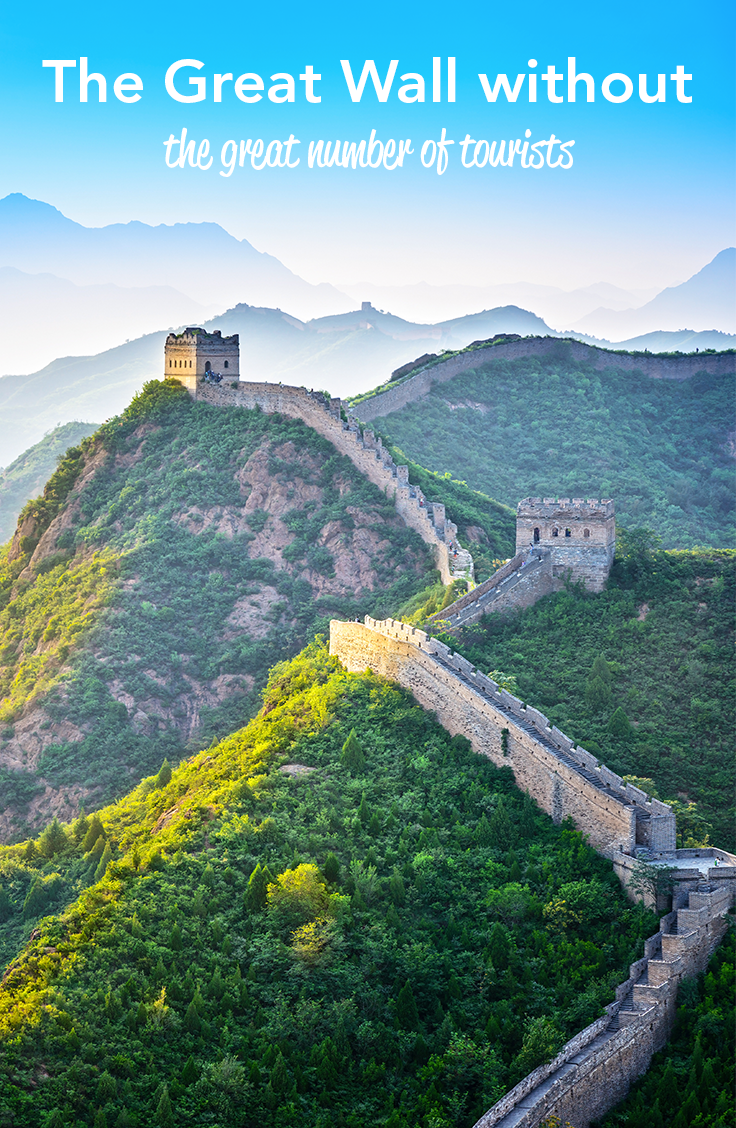