The Exotic Wildlife of Indonesia

As well as the volcanoes that helped define its landscape, the island nation of Indonesia is famous for the exotic wildlife that lives throughout the country. Animal sightings may make up a large or smaller part of your trip, but there’s no doubting the fact that those you do see will leave their mark on your heart once you leave.

Here are three creatures that make their home throughout Indonesia.

Although the island of Borneo is most associated with seeing orangutans in the wild, our tours offer the chance to do this in Sumatra. As you trek into the lush vegetation of the Gunung Leuser National Park, you will arrive at a feeding station where semi-wild Sumatran orangutans regularly visit at certain times of the day. Your knowledgeable guide will also be able to take you to the best places elsewhere in the park where you will hopefully see these ‘men of the forest’, as their name means in Indonesian, going about their daily lives.

This species is listed as critically endangered in the wild and so the Sumatran Orangutan Society runs a number of projects within the park. These include planting trees to repair the lush forests and educating the locals about how to protect these beautiful creatures.

One of the more elusive beasts living on the island of Sumatra is the Sumatran tiger. The chance of spotting one of these big cats during your trip is unlikely, but with around 20% of the remaining wild population living within the Gunung Leuser National Park it is always a possibility.

Sumatran tigers are smaller than their Indian cousins, with thicker stripes and darker markings. They are also critically endangered in the wild and measures are in place to help improve their numbers. Projects include action against deforestation, a partnership with Melbourne Zoo in Australia and even captive breeding centres in Sumatra.

The Komodo dragon is an iconic symbol of Indonesia and an animal that many people travel to this part of the world to see in the wild. In English, they are named after the island and national park in which they can be seen, but the locals refer to them as ‘ora’, a word that can be translated to mean ‘land crocodile’. They are the largest living lizards on the planet and have been known to attack humans from time to time.

During certain tours of Indonesia, you will be taken to the three main islands that make up the Komodo National Park: Rinca, Padar and Komodo itself. Although sightings are possible in all three areas, the fact that Rinca has less dense undergrowth and a larger concentration of dragons means that this is where you are most likely to spot them. Local guides will give you a talk about these fascinating creatures and take you to the places where you should find then.

If you are interested in exploring Indonesia for yourself, get in contact with the TravelQuest team today. We also have a range of wildlife tours available in other countries.

4 things to know before you visit Bali

In December 2018 Digital Marketing Supervisor Sarah Fisher enjoyed a 2 week stay in Bali. Read on to find out her advice for your Balinese adventure.
4 Reasons To Discover South Korea

As a country that includes around 3,000 islands, as well as the mainland, there is so much on offer for adventurous travellers in South Korea.
Discover the secrets of Laos

Laos is often disregarded by those planning journeys to Far East Asia. Those that do decide to visit are rewarded with a cultural insight like no other. 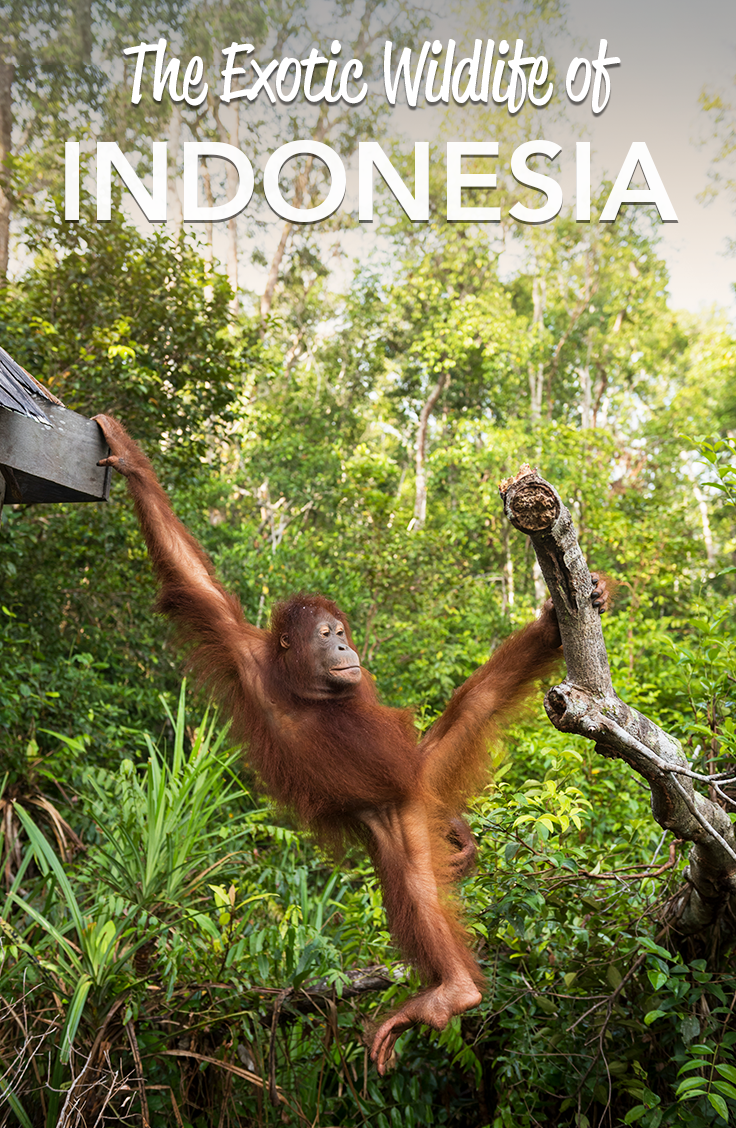