With a population of over 25.6 million, South Korea’s capital city Seoul is one of the most bustling Metropolitan centres in Far East Asia. Here, you will find ancient traditions and cultures blended with cutting-edge technology and a vast nightlife district. One of the most appealing factors about Seoul, however, is its huge street food scene, which strikes a chord with many other nations across the Far East.

Our range of South Korea tours will provide an invaluable insight into the culinary practices and delicious dishes that Seoul has to offer. Selected tours will take you to the Gwangjang Market, the oldest market in South Korea, known as a foodie’s heaven among locals and visitors alike.

During the day, you will find everyday items such as vintage clothing and textiles, but it is during the night that the Gwangjang market really comes to life. A range of unique foods and drinks attract up to 20,000 people and, this week, TravelQuest takes a look at some of the dishes to keep an eye open for during your visit to this vibrant market.

Directly, bibimbap means mixed rice and this dish is simply that. White rice is combined with seasoned vegetables, chilli paste, and an egg to form a dish that provides a great introduction to South Korean cuisine. Whilst making bibimbap, a high level of emphasis is placed on the freshness of the ingredients and the way in which they are assembled in order to ensure a vibrant range of colours and delicious flavour combinations.

One of the most popular dishes available in the Gwangjang market involves fresh mung beans being ground into a paste, which is then used to make a batter. This batter is mixed with pork or other meat, kimchi and a variety of vegetables. It is then fried to form a crispy pancake that is served with Korean soy sauce, minced green onions and red chilli flakes. The crunch of the pancake is unlike anything you will have tasted before and is truly amazing.

Much like steak tartare, Yukhoe is a variety of hoe, which means it is one of Korea’s many raw dishes. It is made using raw ground beef which has been seasoned with a plethora of spices, sauces and vegetables including soy sauce, sugar, salt, sesame oil, spring onions, garlic, sesame seeds and bae (Korean pear). It is often served with a raw egg yolk and is also accompanied with an alcoholic beverage.

Mayak Gimbap may closely resemble Japanese sushi, but it is distinctively different and is cheaper than its Japanese cousin. These rolls are packed with a mixture of fresh, pickled and roasted vegetables as well as meat or fish and then wrapped in rice and gim (seaweed). They are then brushed with sesame oil and garnished with sesame seeds. It is also worth mentioning that Mayak Gimbap translates to “drug roll” simply because they are that addictive.

The native rice liquor, makgeolli, is a delicious alcoholic accompaniment to any dish you decide to try. It is made by fermenting a steamed glutinous rice, barley, or wheat with water and nuruk (a type of yeast). Unlike other beverages, it is not distilled after fermentation, which gives it a milky white colour and maintains many of its healthy properties. It is rich in fibre, protein and lactic acid bacteria – which helps digestion.

If you are interested in sampling Far East Asian cuisine and visiting some of the most vibrant markets on earth, why not check out our range of tours in Thailand, Vietnam and Cambodia?

For more information, contact TravelQuest via the freephone number above or complete the online form.

As a country that includes around 3,000 islands, as well as the mainland, there is so much on offer for adventurous travellers in South Korea.
Discover Angkor

The UNESCO World Heritage site of Angkor Wat is home to many must-visit temples and landmarks of considerable significance. The temples here represent a bygone era of the Khmer empire, which once ruled over most of Southeast Asia.
5 Reasons To Visit…China

This colossal country is at the forefront of the world’s economy, has significant advancements in technology and its architectural feats are on another level (literally), but what is it about China that makes so many travellers want to spend... 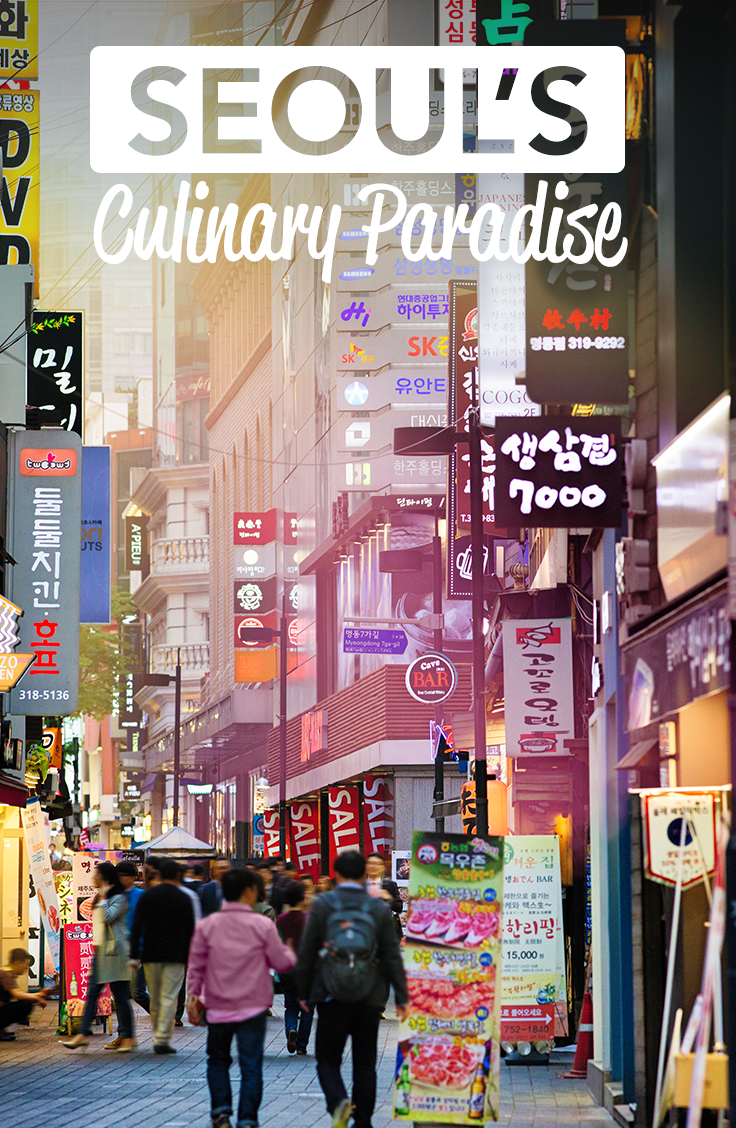