See India through the eyes of Rudyard Kipling

Without question, Rudyard Kipling is one of the most popular British writers of all time. His fictional novels, short stories, and poems have stimulated the imagination of hundreds of young and mature readers alike since the late 19th century. The Jungle Book, written in 1894, was undoubtedly his most widely acclaimed work, with countless live-action and animated adaptations released over the years. This magnificent novel was inspired by Kipling’s time in India, where he spent many years both as a child and a young adult. It tells a number of short stories, each of which focuses on the wildlife of India in an anthropomorphic manner to provide a range of moral lessons.

TravelQuest can offer a unique opportunity to visit a range of locations across India that inspired Rudyard Kipling’s The Jungle Book. You will be able to visit the locations in which Kipling lived, as well a number of landmarks which inspired the writer. In addition, you will also be able to embark on jungle game drives through some of India’s most renowned national parks. This week, we take a closer look at some of the highlights you can experience on this Jungle Book itinerary through India.

India’s history as part of the British Empire is reflected in the city of Shimla, which is home to a wealth of Victorian architecture. During your time here, you will stay in The Oberoi Cecil Hotel, and it is worth noting that the Kipling family stayed in Tendrils Cottage within the Cecil Estate when they first came to Shimla, in 1885.

One of India’s most beautiful national parks is located in Bandhavgarh, where Asian tigers can be easily viewed. These predators roam the forested areas in search of easy prey, which may come in the form of one of the many mammals and birds that reside here. A total of 22 species of mammals and 250 species of bird live within the Bandhavgarh National Park including spotted deer, Red-faced monkeys, jungle cats, Bengal fox, striped hyena, and much more. If you are very lucky, you may be able to catch a glimpse of rare mammals such as leopards and sloth bears.

Situated in the Indian state of Madhya Pradesh, the Kanha National Park is home to a wealth of bamboo forests and rolling grasslands which provide a home for tigers. This area really is an ideal place to admire an array of wildlife in its full colour and splendour. In addition to tigers, you may also see monkeys, pythons, panthers, and a wealth of birdlife including storks, teals, and pintails.

Rudyard Kipling’s stories from The Jungle Book were based in the Seoni district which, along with the Chhindwara district, fills 90% of the Pench National Park. Despite spending many years in India, Rudyard Kipling never actually travelled to the Seoni Jungle and instead relied on experiences and stories from close friends. A number of species reside in the national park including tigers, deer, wild gaurs, and monkeys.

Previously known as Bombay, Mumbai is the largest city in India and is also one of the most populous on earth. In 1865, while part of the British Empire, Rudyard Kipling was born in the city, and today the city is a bustling, prosperous metropolis. That said, there are landmarks in the city which offer a historical insight, including the Gateway of India, which was built to commemorate the visit of King George V to India in 1911.

India is home to a wealth of culture, which is reflected through fascinating architecture, delicious food, and fascinating wildlife. If you would like to find out more about the range of India tours available with TravelQuest, contact us via the freephone number above or complete the online enquiry form.

India has the power to leave its mark on travellers more than any other country. Here are four things you can expect to find on your tour.
Colour and Chaos In India With Contiki

Poppy Brown was lucky enough to experience her first Contiki trip when she completed half the ‘Eternal India’ tour. Here are her experiences first-hand. 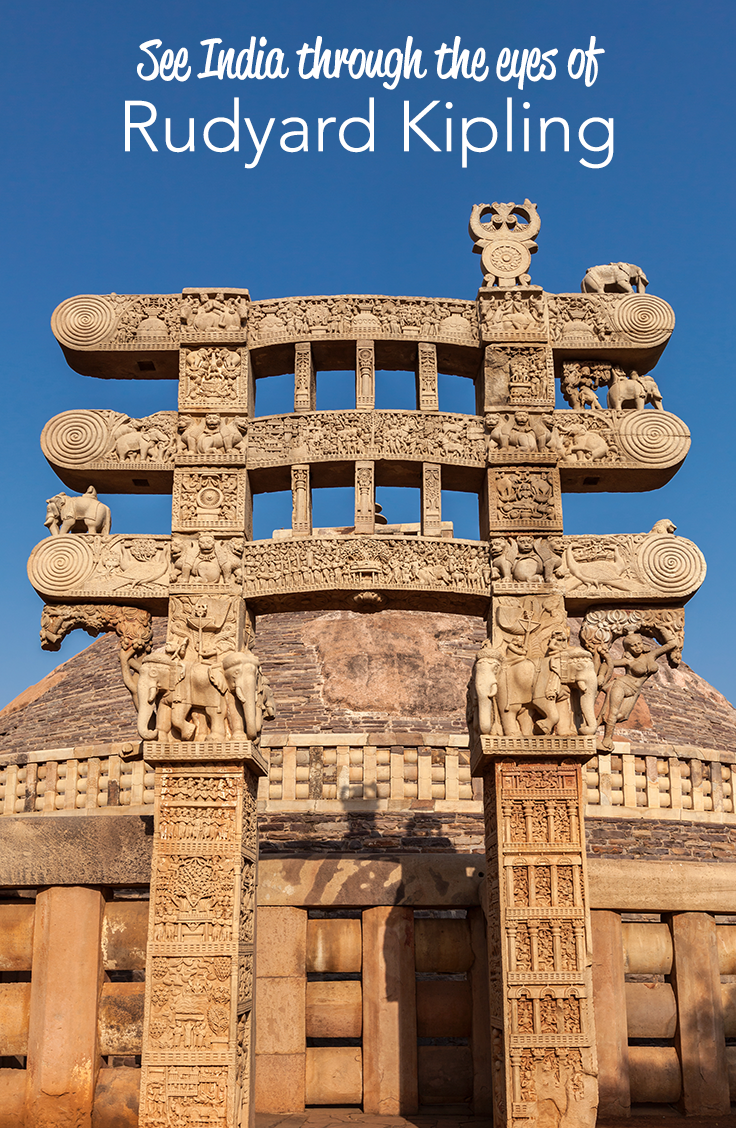