Belinda Jessup, from our travel agents in Woodbridge, went to see some of the most luxurious wedding venues in Cyprus. Here is what she thought of each of them.

British Airways were very good; it was nice to fly with a scheduled airline with meal and drinks included. Flights were on time and, although the aircraft was completely full, the service on board was friendly. We flew economy and the seat pitch was OK. Terminal 5 was an experience; very large and good layout once you get there.

The Elias Beach is set on a nice beach on the outskirts of Paphos with reception areas adorned with impressive marble. Rooms were large and most had sea views, overlooking the lovely gardens and pool. Buffet and a la carte dining was available and the complex seemed to appeal to older couples.

Coral Beach is on the other side of Paphos, on the way to Latchi and Polis. It’s a large hotel set over very large grounds and overlooking the sea. There’s a nice, secluded beach, beautiful gardens and great pool area. The building consists of three wings, including an adult wing (where our rooms were situated) on the ground floor with large suites that were a little dated but lovely nonetheless.

The Olympic Lagoon Resort was only just completed in August 2015. It’s a large, modern family oriented hotel on the outskirts of Paphos and provides all-inclusive offerings that would be perfect for families and groups. It is glitzy and gimmicky with themed restaurants and a large pool area surrounded with sunbeds. The children’s play area is nicely camouflaged by an Aztec style building. The rooms here were fresh and bright, with lovely marble bathrooms boasting views over the pool and sea.

Our priority on this visit was to see the different wedding venues that are available. In each hotel, these were fantastic; lots with pergola’s on the beach or in the gardens usually with incredible views of the sunset. Many hotels had their own small chapels in the grounds for the wedding ceremony.

We also visited registry offices in Yermasoyia Town Hall (near Limassol) Pegeia, (a village above Paphos) and the main registry office in Paphos town square. In addition, we took a look around Saint Catherine’s Catholic Church in Limassol and had a tour of St.Paul’s Church in Paphos. Finally, we climbed aboard a yacht, Ocean Flyer, where couples can have an exclusive celebration.

Additional hotels visited were as follows:

The five-star Amathus Beach Hotel in Limassol. This is a recently renovated hotel and is now very modern and minimalistic. It’s outside of central Limassol with its own beach and set in fantastic gardens.

The Columbia Beach Hotel and the Columbia Beach Resort in Pissouri are two adjoining properties. The former offers a more traditional hotel layout with fantastic views over the gardens and beach from its elevated position. Smaller than other hotels, it caters for couples and families with a large selection of 4 bedded and interconnecting rooms.

The Columbia Beach Resort was more up-market with low-rise buildings spread around the resort and lots of steps throughout that lead up to the main building and spa.

The Alexandra the Great Hotel in Paphos is on the seafront, but there isn’t much beach. It features in many of the mainstream packages from operators and looks very nice. However, there was not much garden space.

The Constantinou Hotels are two sister hotels next to each other on the seafront outskirts of Paphos, a good 20 min walk from the town centre. The first, the Athena Royal, is a superior adult-only option, with peaceful gardens and pool area. There’s the option to go all-inclusive and there are various restaurants to choose from.

The other, the Athena Beach Hotel, is just next door. It’s a family-oriented, traditional hotel with lots of marble in the reception areas, lovely grounds and a pool area. Again, there is the option of all-inclusive with many lovely restaurants to choose from.

The Annabelle, in Paphos, really is supreme luxury. It’s very sophisticated and elegant and set in impressive tropical gardens. There are two swimming pools, but not much beach. Various room types are available, set amongst the gardens or in the main hotel. It caters mainly for couples, but there is a children’s area and pool as well.

The Almyra is the sister hotel next to the Annabelle. This is very minimalistic and modern, offering a very grown up atmosphere. The infinity pools and spa are both lovely touches.

The Elysium Beach Hotel is on the opposite side of Paphos, near the ‘Tombs of the Kings’. It’s a very traditional hotel; almost like a country house but spread over a large area with the main hotel and traditional bungalows boasting private pools. The gardens are beautiful and you have access to your own beach in a lovely cove.

It has to be experiencing the luxurious five-star hotels. The food was fantastic and the hospitality of the staff was incredible.

I would definitely recommend Cyprus to my customers; especially to anyone thinking of getting married there, as it is so easy for British passport holders. They only need their passports and a letter from a solicitor. 48 hours later you could be married!

Must see? The lovely hotels
Must do? Walk along the footpath along the front in Paphos
Must try? Feta cheese

If you are looking to plan your wedding abroad, we can guide you through these fantastic Cypriot venues. Visit one of our travel agents in Suffolk for more information.

A Five-Star Interlude With Cypriot Food

Jemma White, Trainee Travel Advisor at our Woodbridge travel agents, got the chance to see some of the luxurious hotels Cyprus has to offer. Here is her report from a trip that included plenty of delicious, local food.
6 Tips For Planning The Perfect Honeymoon

With so much else going on, it can be hard to find the opportunity to put together the holiday of a lifetime. That’s why we’re offering some helpful tips to ensure everything goes to plan.
Plan Your Romantic Retreat To These Luxurious Resorts

Whether you are looking for a romantic honeymoon or just some time alone on your own private beach break, these are some of the brands to consider when you book with us. 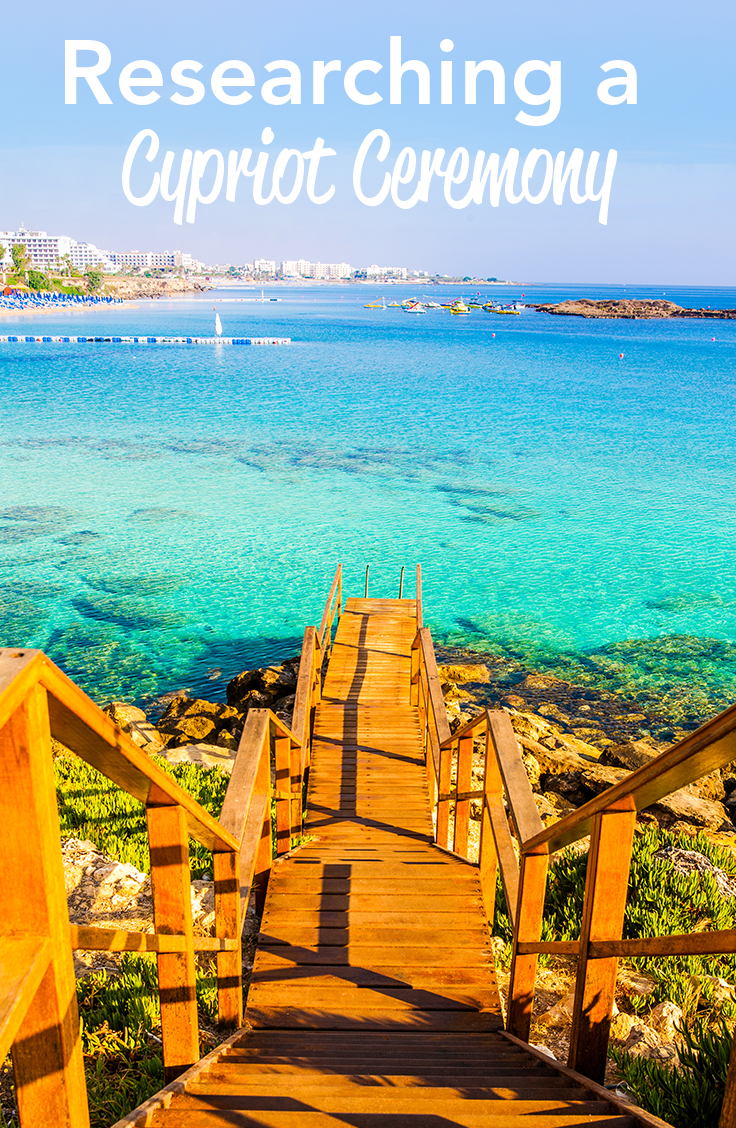