New Year Traditions around the World

Since the introduction of the Gregorian calendar, named after the founder, Pope Gregory XIII, in October 1582, many countries around the world have adapted to a united method of measuring time. It was first adapted by the Catholic nations of Europe, with the last country to adopt it being Greece, in 1923.

While several nations and cultures continue to follow different calendars, the Gregorian calendar has succeeded in uniting many nations around the world. This becomes particularly apparent at the turn of the New Year, which sees a multitude of countries across each continent join together in celebration. Although the world may be celebrating in unity, no two nations see in the New Year in the same way – with many different cultural and historical traditions. In fitting with the transitional period between 2016 and 2017, we take a closer look at some of the unique New Year traditions around the world.

Japan’s geographical location, at the easternmost tip of Far East Asia, results in New Year celebrations taking place nine hours before they do in the United Kingdom. Before the stroke of midnight on New Year’s Eve, Buddhist temples ring 108 bells to indicate the eradication of 108 troubles – more specifically, one for each of the human sins in Buddhist belief. Many Japanese people believe this to be a way of self-cleansing before the turn of the New Year.

While Japan celebrates New Year many hours before the UK, much of Canada celebrates a few hours later. One of the most popular traditions is the ‘Polar Bear Swim’, which first started back in 1920. As the name suggests, this tradition simply involves jumping into the freezing cold waters of The English Bay to see in New Year’s Day in style.

Specifically, the small province of Chumbivilcas, near Cuzco, a traditional known as Takanakuy sees local members of the community get involved in a series of fist fights. These take place in a bid to ensure any differences that have arisen throughout the year have been settled. After the fighting, the slate is wiped clean for the New Year.

In some of the southern states of the USA, locals see in the New Year simply eating a delicious stew. This stew is made with plenty of black-eyed peas, which are considered to resemble coins, and it is believed that eating them will bring good luck and prosperity for the year ahead.

Being a nation which boasts one of the finest coastlines in the world, it perhaps comes as no surprise that Brazil’s New Year traditions stem from the ocean. One New Year’s Eve, Brazilians throw white flowers into the sea as an offering to the Goddess of the Sea, with the hope that she will make their wishes come true over the course of the year.

Around the turn of the New Year, residents of the South African city of Johannesburg make a very clear statement. Any old furniture is gathered and thrown out of the window – creating a literal image of “out with the old and in with the new” and pathing the way for a fresh start in the New Year.

Exploring the cultures and traditions of the world is what we are all about. TravelQuest can offer a range of fascinating tours to fascinating cities, landmarks, wonders and so much more! To find out more, contact us via the freephone number above or complete the online enquiry form.

From all of us TravelQuest, we would like to wish everyone a very Merry Christmas and a Happy New Year!

We’re only a few days into 2018 and some people will have already broken one or more of their New Year’s resolutions. However, we’ve come up with some travel-related resolutions that will help you enhance your travel experiences over the ne&hellip;
Spending Christmas Abroad

Ever wanted to see what it would be like to spend Christmas abroad? We have some great ideas to help you enjoy a change of scenery this festive period.
6 Christmas Desserts Eaten Around The World

Whilst many people in the UK will be tucking into a brandy-soaked Christmas pudding after their turkey, others around the world will be satisfying their sweet tooth in different ways. So, here are six delicious desserts they may be enjoying instead. 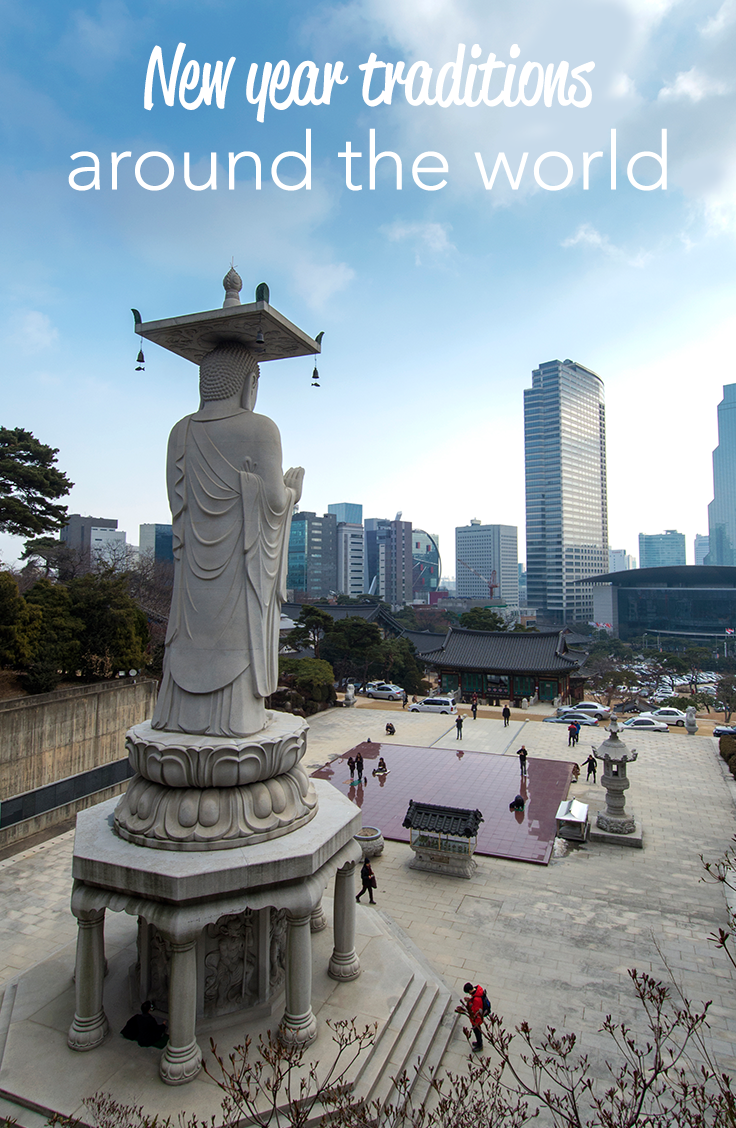