Although many people see Australia as simply being hot, there are many different climates throughout the country. This makes for a number of distinct and unique winegrowing regions that are celebrated across the world, with Australia being the fourth largest producer of wine on the planet.

Over half of that production comes from the lush vineyards of South Australia. Many different grape varieties are grown here, creating a plethora of tempting tipples. Some of which you will get the chance to savour during your tour down under. Here are just a few of the best winegrowing regions in the state.

The Barossa Valley is known all over the world for producing some full-bodied reds that really pack a punch. However, there are many other types of grapes grown here, including white varieties such as Chardonnay and Riesling. The Barossa Valley has a very hot and dry climate, making it perfect for producing the Shiraz grapes for which it is famous. A few French varieties have also been planted here in recent years, taking well to the conditions.

In contrast, the neighbouring Eden Valley is cooler with more acidic soil, creating excellent conditions for the whites mentioned above. The Barossa region is located just outside of Adelaide and is somewhere that you will get to see during certain tours.

Another well-known New World wine region, the Clare Valley produces white wines that are packed with flavour. The fact that many vineyards don’t irrigate their vines here means that the yield is low and therefore the individual notes of the wines are more prominent.

The Rieslings produced in the Clare Valley are some of the best in the country. Thanks to the different micro-climates in this, the most northern major winegrowing region of South Australia, they vary depending on which winery you visit. However, all seem to hit the right spot. Choose our ‘Kangaroo Island, Coober Pedy and Lake Eyre’ tour for the best chance of tastings in the Clare Valley.

Located just off the south coast of Australia, Kangaroo Island is most famous for the four-legged inhabitants after which it is named. However, it is also the country’s newest official wine region and now exports vintages all over the world.

The wine produced here is growing in popularity across Europe, largely thanks to the fact that various wineries have been inspired by techniques used in France. Because of this, the island produces some excellent reds that are reminiscent of those found in Bordeaux. There are now 12 different wineries here, including Dudley Wines Cellar Door, which you can visit on a tour of the island.

As you can see, South Australia produces an abundance of fantastic wine that you should definitely try before you leave. To book your tour of this state, or other parts of Australia, call us today and speak to our friendly team.

On most of our Australia tours there will be a chance to relax by the sea, so here are some of the best beaches on Australia’s east coast.
5 Highlights Of Our Discover Australia Tour

The Discover Australia tour is great for travellers who want to see the best of this vast country. In this blog post, we look a bit closer at some of the main highlights.
Three Underwater Adventures in Western Australia

The Western Australian coastline is positively teaming with underwater life in the form of fish, mammals and spectacular coral reefs. The Ningaloo Coast is listed as a UNESCO World Heritage Site. 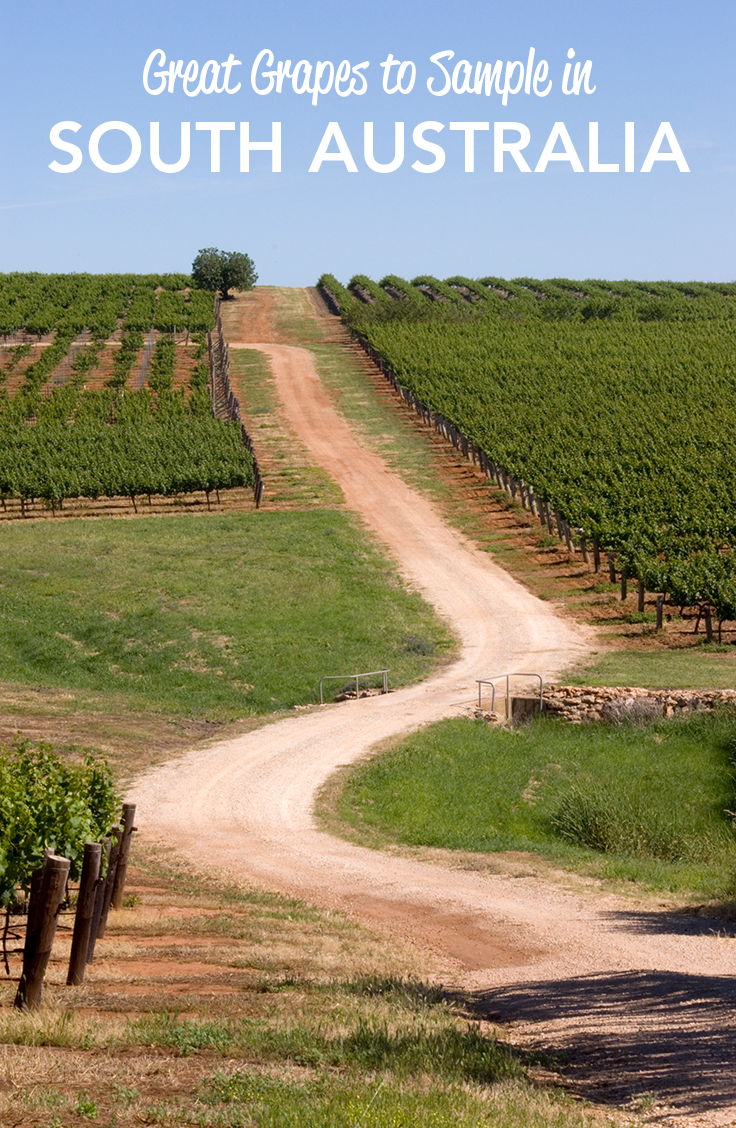