Four Rare Bird Species to look out for in the Seychelles

115 islands make up the archipelago of the Seychelles, an island group situated off the eastern coast of Africa and northeast of Madagascar. With stunning beaches and an average yearly temperature of 29C, these islands have long been popular with tourists. Look beyond these beaches, however, and you will discover a lush green world of fascinating natural features.

The island of Praslin is home to the Vallee de Mai, a renowned national park and UNESCO World Heritage site. This paradise is home to an amazing range of flora and fauna, including the coco de mer plant, which bears the world’s largest seed and an amazing collection of rare bird species. TravelQuest lists four species of bird to keep an eye open for during a visit to the amazing Vallee de Mai.

The black parrot is perhaps the most elusive of the bird species on the island of Praslin. If you manage to catch a glimpse of one of these fascinating endemic species, you will have not only witnessed the national bird of the Seychelles, but also one of the last remaining 100 black parrots left on earth. These vulnerable birds are protected within the Vallee de Mai, where they are able to breed within the deep cavities of old tree trunks.

Although previously an endangered species, the blue pigeon has seen an increase in numbers since the cessation of human exploitation for food, a practice which was brought to an end in the late 1970s. Blue pigeons can be found singly, in couples or in groups, but are most impressive during courtship. This involves the birds flying high above the canopy before diving into the forest at a steep angle and bowing and cooing towards a female.

The Seychelles bulbul is more common than the two previous species, but every bit as impressive. Endemic to the Seychelles, this bird can be found on the smaller islands, as well as the Vallee de Mai. It is related to the Comoro bulbul and the Moheli bulbul and is known to be aggressive towards other large species of bird, including green-backed herons.

Also known as the Seychelles brush warbler, this small green and brown songbird was on the verge of extinction in 1968, with only 26 thought to be surviving. Conservation efforts have been successful and there are now 2,500 Seychelles Warblers alive today. It has a long horn-coloured bill and a red coloured eye and is renowned for its melodious sequences, which are delivered at a low-frequency range.

As well as rare species of birds, visitors to the Vallee de Mai will also be able to witness a wide range of wildlife including burrowing skinks, tiger chameleons, day geckos, caecilians, tree frogs, freshwater fish and various invertebrates. The Vallee de Mai is an exotic paradise on the island of Praslin and is a superb choice for birdwatchers and those looking to escape the hustle and bustle of city life.

If you would like to find out more about our range of itineraries to the Seychelles and nearby islands such as the Maldives and Madagascar, get in touch with us via the freephone number above or the online form.

The mountainous Ranomafana National Park in south-east Madagascar covers an area of 161 square miles and is home to several endangered species of lemurs.
5 Tours That Take You In Search Of Specific Animals

Whilst always trying to give back to the region and protect the wildlife in any way they can, these adventures offer a unique opportunity to come face to face with some of our planet’s most magnificent creatures.
Witness the Unique Wildlife of the Galapagos Islands

In 1835, the Galapagos Islands provided Charles Darwin with the inspiration for his Theory of Natural Selection and, in 1959, they were declared a national park. 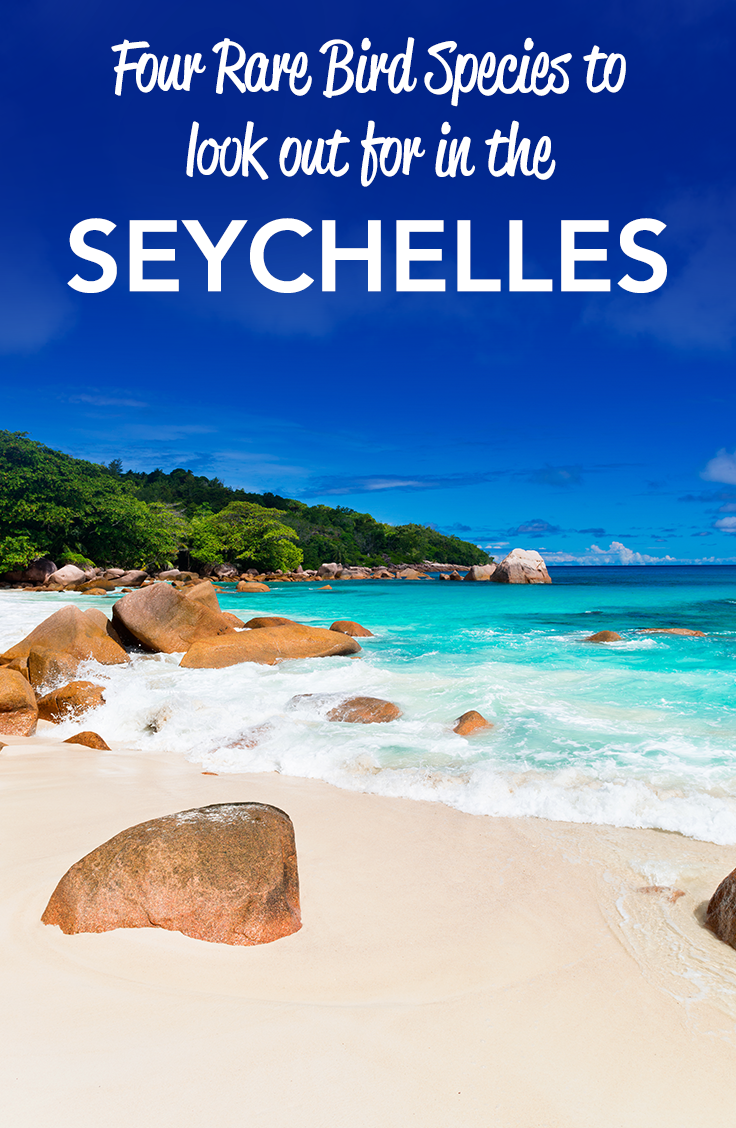