Not just a king in the world of waterfalls, Niagara Falls is one of the world’s most popular attractions of any kind. Tourists come from far and wide to witness its immense power and there is a range of different ways to get a great view. As well as the famous Maid of the Mist, there is a cable car, helicopter sightseeing tours, views from the Skylon Tower and even the opportunity to venture behind the falls for a unique vantage point.

But how much do you know about this mammoth waterfall? Here are some fun facts to get you started.

1. The name Niagara Falls doesn’t just refer to one waterfall but rather a collection of three different ones. The most famous and largest of these is the Horseshoe Falls, located mainly in Canada, but there is also the American Falls and the Bridal Veil Falls on the US side. Visitors are free to come and go on either side, but must have the appropriate visas and identification when crossing the border.

2. Ice tends to cover parts of Niagara Falls in the winter, but only once has this ever led to the water completely stopping. However, the American Falls was ‘stopped’ for a period of time in 1969 when scientists wanted to study the effect of erosion on the rocks underneath. This was done by building what is known as a cofferdam upstream to direct the flow of water over the nearby Horseshoe Falls instead. The New York State parks system have recently announced that they plan to do this again in the next few years to repair certain bridges.

3. There have been a number of daredevil stunts performed over the years that involve the falls. In 1901, Annie Taylor famously went over the Horseshoe Falls in a barrel, surviving the stunt with just a few cuts and bruises. Several attempts have occurred since then, with not all of them being successful. It is now illegal to try and go over the falls in any capacity and any surviving daredevils will be hit with hefty fines. The French high wire artist Charles Blondin was also famous for walking a tightrope over the falls a number of times, one of which involved him sitting down halfway across to cook an omelette.

4. The raging water was some of the first in the world to be harnessed for hydroelectric power. This was carried out in the late 19th century and now there are numerous stations in the area that help to supply almost a quarter of all the power used in the states of New York and Ontario. In order to do this, around 70% of the water in the Niagara River is diverted towards the hydroelectric facilities.

5. If you are struggling to comprehend the sheer size and power of Niagara Falls, here are a few figures to try and get your head around. At peak times, more than 700,000 gallons of water thunders over the three falls collectively every second, drained from four of the five Great Lakes (all but Lake Ontario). The Horseshoe Falls, the largest of the three, is about 2,600 feet wide and 188 feet tall.

If you would like to see this spectacular sight for yourself, you can do so on some of our Canadian tours. Check out the website for the different options available or call today for more info.

The 5 Best Things To Do In Niagara Falls

There is plenty to do in Niagara Falls to help you enjoy fantastic views & a memorable holiday. Here are some of the best activities to add to your to-do list.
5 Things To Consider When You Visit Niagara Falls

If you are planning to visit Niagara Falls, there are a few things to consider before you dive right in. Here are some great tips that will help you make the most of your trip. 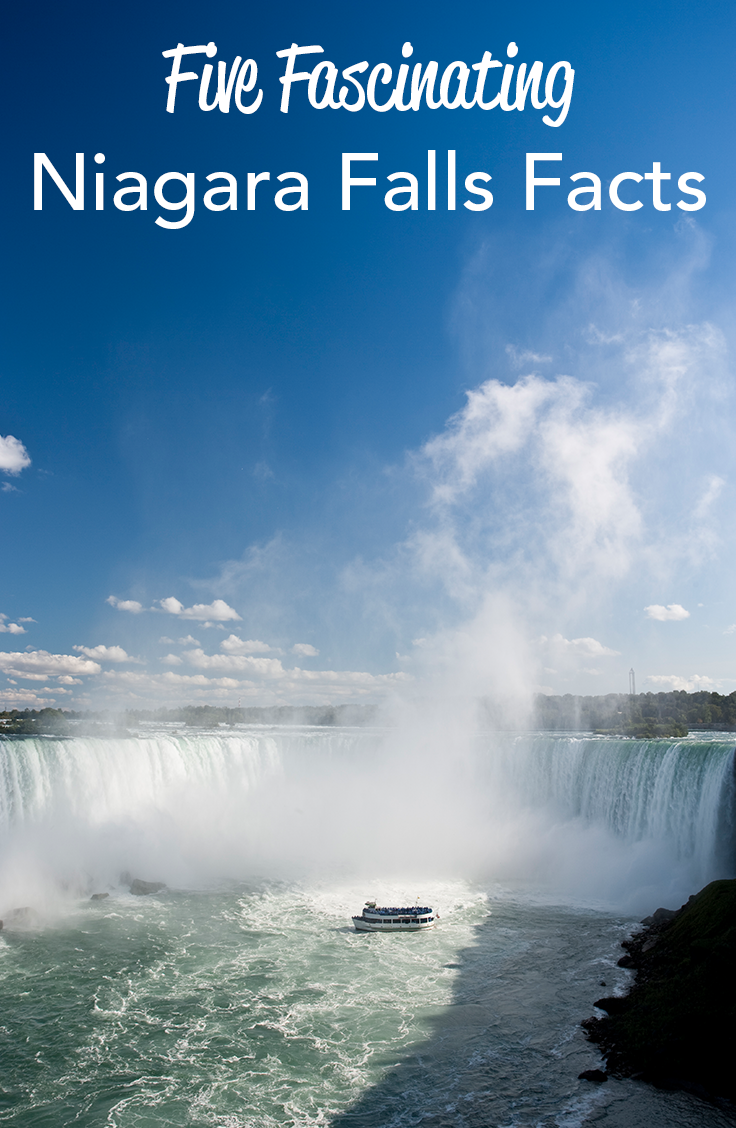