Chrome
Home
/
Blog
/
Explore The Unexplored On The Galapagos Islands

Explore The Unexplored On The Galapagos Islands

We may be European specialists here at TravelQuest, but that is by no means the limit of what we can offer the discerning traveller. TravelQuest gives adventurers the opportunity to step onto untouched lands in search of once-in-a-lifetime experiences and there is nowhere in the world quite like the Galapagos Islands for doing just that.

Protected and placed under conservation by a number of different organisations, including WWF and the Galapagos Conservation Trust, these lands remain almost exactly as they were when discovered by chance in 1535. Although tourism has increased in recent years, the Galapagos, which belongs to Ecuador, can still offer wild landscapes, exotic wildlife and unique experiences.

Here are just a few reasons why you should take a visit.

The Galapagos Islands are home to many different endemic species. Some are famous residents such as the blue-footed booby and the Galapagos Tortoise, whereas others, like the Marine Iguana, may be less familiar. These animals have spent their lives on these remote islands and the fact that the archipelago has never been joined to the mainland means that they are much more diverse and unique than other, more common, species.

As a UNESCO World Heritage Site, National Park and Biological Marine Reserve, the Galapagos are home to some of the wildest landscapes on the planet. They were created through seismic activity below the surface of the ocean and continued volcanic eruptions show the fragility of this magnificent place. There is the opportunity to take a tour of Sierra Negra, on Isabela Island, which includes a trek to its 9km wide crater rim, offering views other the lava fields.

If you do take a visit to the Galapagos, you will be following in the footsteps of the archipelago's most famous visitor; Charles Darwin. It was here that he first started to ponder the notion that he would eventually carry all the way through to the completion of his iconic book, The Origin of Species.

Upon arriving on the islands, in 1831, he noticed the way that the wildlife here was similar to that found elsewhere in the world but different enough so that it suited the environment in which it lived. At the forefront of this research were fifteen different species of Finch, which have subsequently been named 'Darwin's Finches' in his honour. He observed the way they were different depending on which island they lived on and this played a pivotal role in his theory of natural selection. The Charles Darwin Research Station, on Santa Cruz Island, continues to carry out valuable studies today.

If you would like to take a walk on the wild side and visit the Galapagos Islands, our team can make it happen. Call us today on the number at the top of the page or submit your enquiry online.

A Dream Come True In The Galapagos

Part two of Mary's amazing South American adventure sees her journey to the Galapagos. Here is everything she got up to in this fabled bucket list destination.
Witness the Unique Wildlife of the Galapagos Islands

In 1835, the Galapagos Islands provided Charles Darwin with the inspiration for his Theory of Natural Selection and, in 1959, they were declared a national park.
Five of the Best Locations to Experience Antarctic Wildlife

Sailing south of the southern tips of Argentina and Chile will take you to the Antarctic Peninsula, home to a harsh polar climate that provides ideal conditions for a truly unique ecosystem. 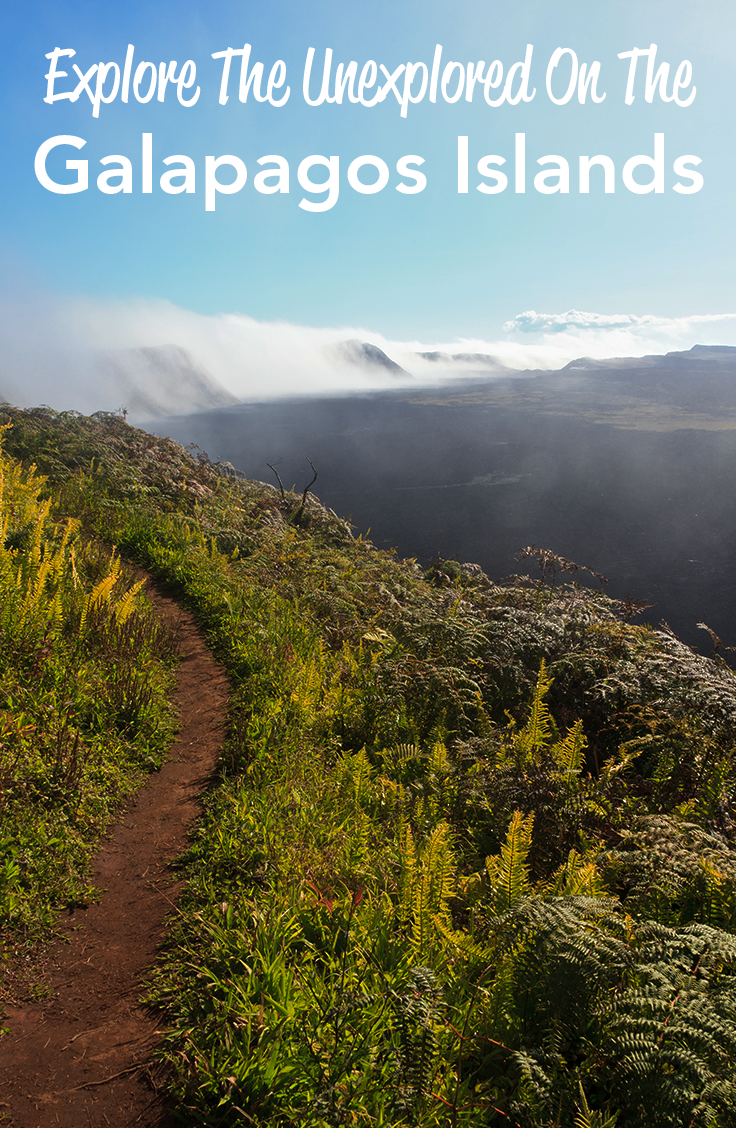