New Zealand is renowned around the world for its abundance of gorgeous natural features made up of mountains, fjords, volcanoes, lakes, and rivers. Made up of two main islands, this stunning nation in the Pacific Ocean is home to just 4.3 million people, making it one of the sparsest countries on earth.

It is thought that, between 1250 and 1300, Polynesians first settled on the islands and they remained uninterrupted for more than 500 years. During this time, the native people developed a distinctive Maori culture including their own language. In 1840, Maori Chiefs signed a treaty with the British to make New Zealand a British Colony, but the Maori culture today remains a strong part of this beautiful nation and forms the largest minority after the European majority.

A journey to New Zealand’s north island will provide a window into a way of life that has not changed for 750 years. Selected Fred.\ Discover tours can take you to the city of Rotorua, which was built over a geothermal hotspot and is particularly famous for its Maori culture. We take a closer look at some of the aspects of Maori culture you may be able to glimpse while in this area.

Before fast food became readily available, the Maori would put down a hangi. This traditional process of New Zealand-style cooking involves digging a hole in the ground and laying the food upon heated rocks. The food is then covered for several hours before being uncovered and brought up from the earth. The traditional Maori feast is often made up of meat, vegetables, and potatoes – all of which has a distinctive smoky flavour.

When thinking of Maori dance the first thing to spring to mind is the Haka - which is performed by the New Zealand rugby team before every game. It is thought to have originated in the early 19th century and unknown to a lot of people is the fact that there are several types of Haka. Most of these are performed by men, but there are also some types of haka which are performed by females, particularly the “Ngati Porou”.

Art has long been a part of traditional Maori culture, with materials such as wood, bone, shell, and feathers used by artists. Black, red, and white are commonly used in traditional Maori art and has historically been used in the decoration of buildings. More recently, art has been applied to carvings and weavings.

New Zealand is one of the most naturally breathtaking places on earth and our range of tours can take you on an insightful journey of this stunning nation. A short journey away from this Pacific Ocean nation is the vast, but perhaps equally as sparse, nation of Australia – where TravelQuest can offer many more tours to choose from. For more information, contact us via the freephone number above or complete the online form.

From towering volcanos to the depths of breathtaking fjords, New Zealand has so much to offer for those who love to explore the outdoors.
5 Extreme Activities In New Zealand

Here are just a few examples of the adrenaline-filled activities you can do during our New Zealand tours.
The Best Beaches On Australia’s East Coast

On most of our Australia tours there will be a chance to relax by the sea, so here are some of the best beaches on Australia’s east coast. 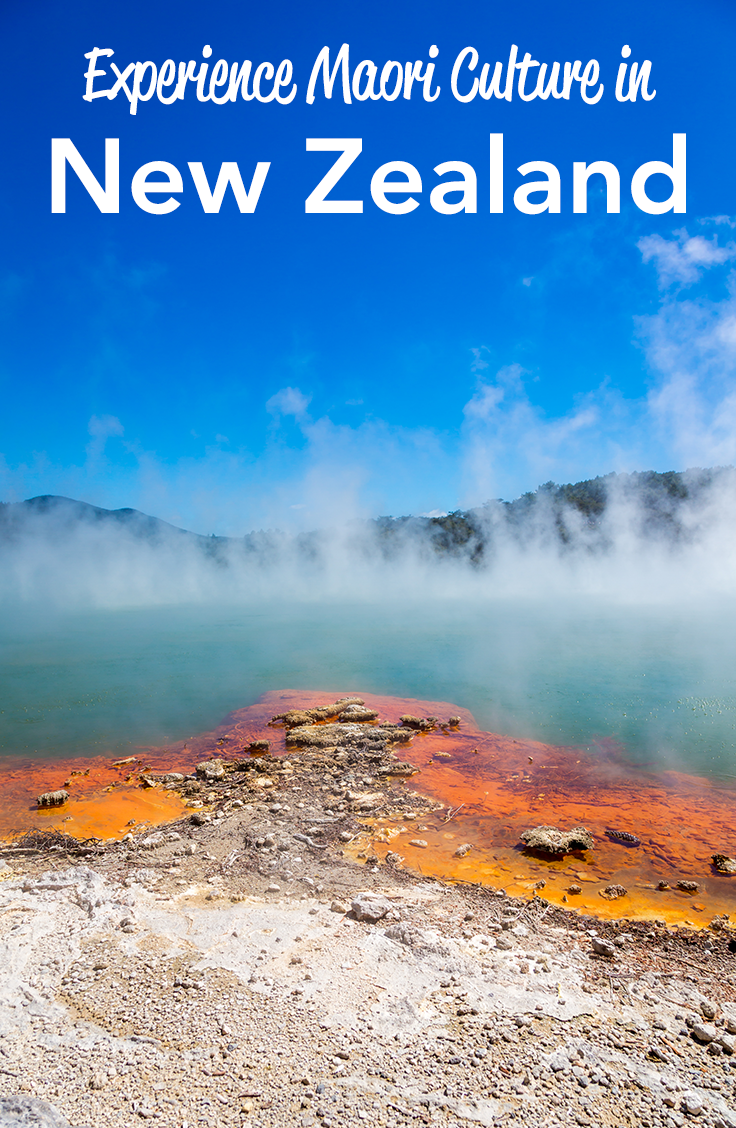