Enjoy the Warm and Vibrant Culture of Cuba

As snow begins to settle across the UK, you may be forgiven for longing for warmer climes and sunnier weather. This may be a few months off yet in the UK, but the Caribbean is currently enjoying temperatures well into the 20s and, in some cases, even reaching the low 30s.

Recent years and changes to the political structure have collectively resulted in Cuba being a more accessible country than ever before and Fred.\ Discover can offer a range of tours that will enable you to fully appreciate this charming nation. This week, we take a closer look at the A Taste of Cuba tour and what visitors can expect to be able to see and experience during their time in Cuba.

Travel back in time to the early 1960’s, and Cuba was one of the most popular holiday destinations in the Caribbean – with many US citizens visiting the island. The communist era hit the island nation hard and, in many cases, led to an era of resourcefulness that froze the island in time. Since the 1990’s, tourists have begun trickling back into the nation and have been greeted with vintage cars, beautiful architecture and a vibrant salsa dance scene that bursts into life at night.

Situated in Santa Clara is the Che Guevara Mausoleum, which houses the remains of the revolutionary and 29 of his fellow combatants – all of which were killed during an attempted armed uprising in Bolivia in 1967. The remains of Ernesto “Che” Guevara were only returned to Cuba in 1997 and, today, an eternal flame lit by Fidel Castro continues to burn in memory of the revolutionary. This fascinating museum provides an unparalleled insight into the life of Che Guevara and has to be considered an absolute must-visit landmark.

A journey to western Cuba will offer an insight into the resourcefulness of this nation. The tobacco plantations have been key in the production of Cuban cigars – a staple of the local economy – and a journey to Vinales Valley will enable you to see this for yourself. As you walk through this UNESCO World Heritage site, you will be able to admire the surrounding countryside and watch farmers use traditional methods to tend to their crops.

A journey to the UNESCO World Heritage site of Trinidad will enable visitors to travel further back in time. Founded in the 16th century, this area was built in honour of the Holy Trinity and is filled with many charming 18th and 19th century buildings including Palacio Brunet and Palacio Centero. Once prosperous for its sugar trade, this city was a used as a bridgehead for the conquest of the American continent and is filled with 18th and 19th-century buildings.

Situated on the southern coast of Cuba is the Bay of Pigs, which is the site of a failed US invasion and subsequent attempt to overthrow the government of Fidel Castro in 1961. According to one of Fidel Castro’s former bodyguards, it is believed that he lived on a private island within the Bay of Pigs – which featured mansions, guest houses, a heliport, turtle lagoon and his own luxury yacht.

Cienfuegos is the only Cuban city to have been originally founded by the French and, therefore, it offers a very different sense of culture and heritage. The main square and municipal buildings are well worth taking the chance to admire, as is the Victorian Theatre and the Historical Museum.

Recent political changes have resulted in a more relaxed view on tourism and human rights. With diplomatic relations improving, it may not be long before buildings and cars across the nation are subsequently updated – so now really is the best time to visit if you are looking to catch a glimpse of the Cuba that has been frozen in time. For more information about the range of tours to Central America available with TravelQuest, contact us via the freephone number above or via the online enquiry form.

Major changes are happening in Cuba, especially since Raul Castro was replaced as president. Here are some great reasons to visit the Caribbean island in 2019.
Touring Cuba by Bicycle

Cuba is the largest of the Caribbean islands, measuring a total of 40,852sq miles. It is a country of contrasts, with many cultural, historic and natural surprises to explore.
Match Your Holiday Needs To The Perfect Caribbean Island 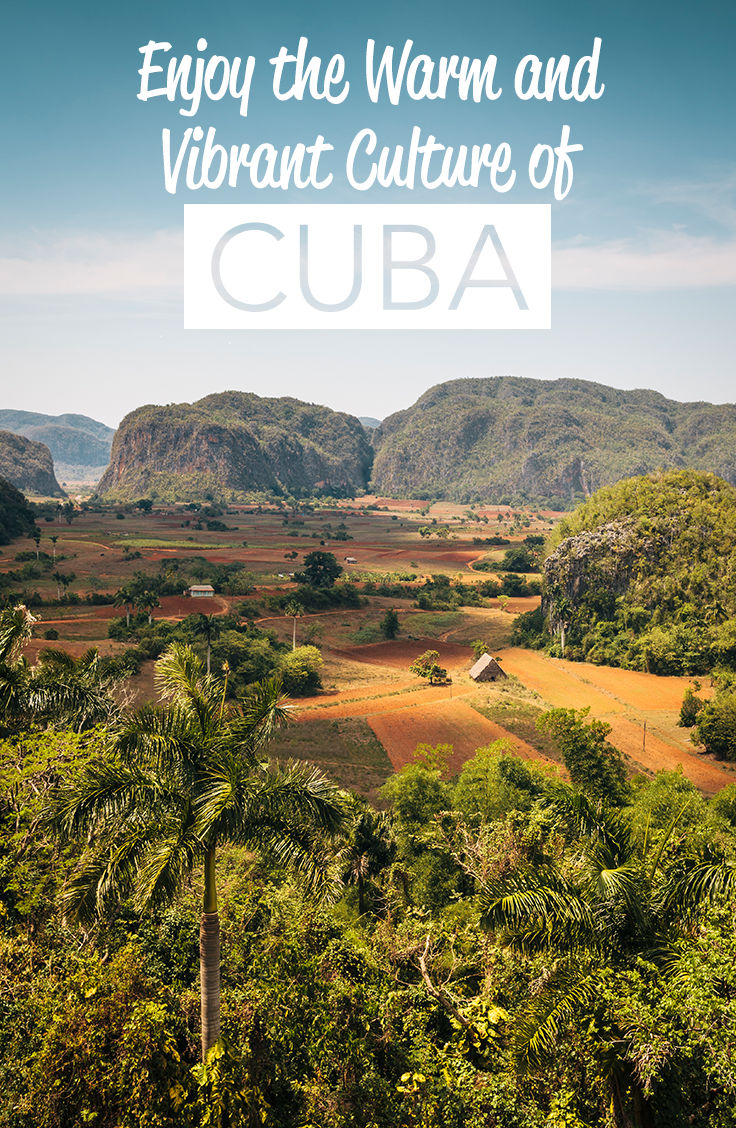