One word that you cannot use to describe Nepalese cuisine is bland. As well as having a focus on home-grown produce, the county takes inspiration from the nations that surround it, like China and India, to create dishes that are bursting with flavour and cultural history. Also, the fact that less fat and more juicy vegetables are used than in other types of Asian cooking means that meals are generally healthier here.

There may be a wide range of options to choose from, but don’t leave without trying some of the following.

In the west, we only really think of rice as being a side dish or an accompaniment to a meal, but in Nepal it is often the main event. Dal Bhat is a dish that is eaten right across the country, with each region having its own variation to make it unique to them. Two things that rarely change are the rice and lentil soup that comprise the central focus of Dal Bhat. Sides such as salad, pickles and chutneys are then placed around the edge of the dish to complement them.

The use of lamb or mutton is very popular in Nepalese cuisine and this dish is definitely one that will warm your soul during the colder months. The lamb is marinated in a coating made from peppers, tomatoes, onions, soy sauce and various spices, before being grilled and then slow-cooked with potatoes and onions. It is then either served with rice or eaten with a flatbread called roti.

Jwanu is the Nepali word for lovage, an ingredient that gives this curry a unique and distinct flavour. The chicken is first rubbed with a mix of salt, pepper and turmeric, before being fried alongside ginger, garlic, cumin, coriander, the lovage seeds and a healthy amount of fresh chilli. Spinach is often added towards the end to leave this curry speckled with green.

At first glance, this Nepalese snack looks a lot like a pizza, but it is actually more of a cross between a crepe and an omelette. A batter is first made using rice flour, water and salt. This is then poured into a flat pan and topped with a mixture that usually includes ground meat, eggs, cheese and spices. A chatamari is never flipped and instead a lid is placed over the top until the topping is cooked. This dish is often eaten as a main course during festivals and other celebrations but is also consumed as a starter in many Kathmandu restaurants.

This strange snack can either be eaten as part of a sweet dish or a savoury one. They may look a bit like onion rings, but they are similar to doughnuts in terms of how they taste and how they are made. A batter is produced using rice flour, milk, sugar, cardamom and butter, before being shaped into a thin ring and deep fried in oil or ghee. Some people like to eat them on their own as a snack or dessert, whilst other will dip them in yoghurt or eat them alongside vegetables.

This is a great dessert to try during your tour of Nepal and is the closest thing to ice cream you’ll find in the local cuisine. Rasbari are sweet balls that are made by boiling milk with vinegar to separate the curds from the whey and then clumping it together. The balls are then poached in boiling syrup and refrigerated so that they can be served cold.

Nepalese cuisine is full of fantastic dishes to delight your taste buds. Many of our trips include the chance to try the local food but you can also look to do this in your leisure time whilst travelling. If you would like to visit Nepal, call us today for more information on the tours we have available. And if you enjoy culinary explorations, check out our great range of food and drink tours.

Levison Wood's popular Channel 4 series "Walking the Himalayas" delivers insight into Bhutan. TravelQuest can offer a range of tours that enable you to experience this fascinating nation.
Discover the secrets of Laos

Laos is often disregarded by those planning journeys to Far East Asia. Those that do decide to visit are rewarded with a cultural insight like no other.
Highlights of Thailand

Thailand is one of the most vibrant nations on earth, and our range of tours offer the best way to experience everything there is to see, do, and taste. 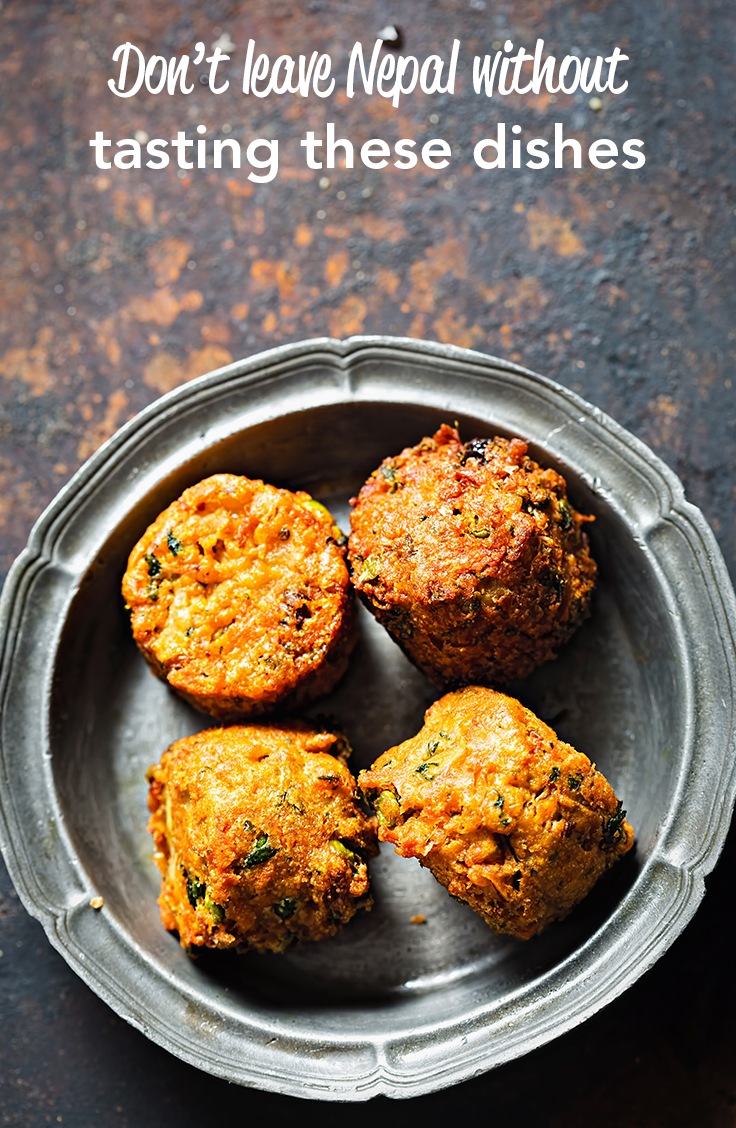