Travel at the right time of year? Check. Visit somewhere far enough north? Check. Give yourself at least three nights for the lights to show themselves? Check. Cross your fingers for clear skies? Check. We had everything covered on our recent trip to Norway to ensure that we had the best possible chance of catching a glimpse of the fabled Northern Lights.

The beautiful Norwegian city of Tromso sits at 69 degrees north in terms of latitude, comfortably inside the Arctic Circle. For almost six months of the year, the region is bathed in sunlight for long periods of the day, making it impossible to see the glory of the Aurora. For the rest of the year, darkness creeps in for longer and longer periods until, in December and January, the sun neglects to make an appearance over the horizon at all. Many of the experts say that the best time of year to arrive is around the spring and autumn equinoxes, so our trip just days before the former seemed a perfect choice.

So, the only thing left on our checklist was to venture out into the wilderness and away from the bright lights of the city. Manmade light can affect the way that your eyes see the colours in the sky, detracting from their beauty and making them so much harder to spot. This final point was in the hands of our experienced guide, as we joined an escorted tour to maximise our chances of achieving our goal.

Our Checklist Blown Out Of The Water

However, as we ventured into a more remote part of northern Norway, thus complying with the no light pollution rule, Petter, our aforementioned guide, blew our checklist out of the water. “For me, the best time to visit is when we have the most hours of darkness. This gives the best chance of seeing something” he stated to a minibus of excited travellers. Oh. Should we have booked our trip for December or January, we thought. Have we missed our chance?

He then went on to explain how the team of guides establishes where they will travel on any particular night. A host of apps on his phone displayed readings of everything from the weather forecast to the KP index – a scale used to measure how likely aurora activity is. “Tonight we have a KP of two. I’ve seen nothing on KP 2 before and I’ve seen a lot on KP 2, so we will have to see. I am hopeful that we will see something though.” Our anticipation levels were moving up and down with every sentence, matching the many barometers we could see spiking on his phone screen.

Our first stop was at the side of a lake – a spot where Petter ensured us we would have great views to the north, where low cloud cover was forecast and where the Aurora Borealis is more likely to be seen, generally. He had been riding shotgun with his head out of the window, combing the skies for any signs. It may have been -6°C and falling, but no one minded an open window if it meant a more fruitful chase.

Though there was nothing doing overhead, we used this stop to tweak our camera settings, ensuring that, when the lights did arrive, we were well-equipped to do them justice with our photos. It was amazing to see that, even with a lowly smartphone, it’s possible to adjust certain criteria to vastly increase the quality of image taken. Shutter speed, ISO (light sensitivity) and white balance can all be manipulated to produce stunning pictures in low light. Exactly what we needed to capture this natural phenomenon.

We continued driving, heading to a spot where we could set up camp for most of the night and wait for the show to start. And ‘camp’ is certainly the right word. As we parked the minibus close to the shores of Dafjord, Petter and the driver ferried folding chairs, thermos flasks, coolboxes and wood to an area that was off limits to traffic. A roaring fire was soon started and we sat in a circle waiting for a feast – for the eyes and the stomach. By this time, temperatures had dropped to around -9°C. Some of us had the donned thermal suits that were offered as part of the tour and, just like the hotdogs we could see before us, our anticipation was heating up.

The Moment We’d Been Waiting For

It wasn’t long before the moment we’d all been waiting for. To a cry of “I can see some activity over to the north” from Petter, we stood as one and walked away from the fire so that our eyes could adjust. There, flickering in the skies above, was a faint outline of what was unmistakably the Northern Lights. And we didn’t have to wait long before their strength grew and grew. As we all reached for our cameras and cast our gaze upwards, the beams of light become brighter and bigger. Greens, whites and occasional tinges of pink began dancing from side to side, our eyes widening every time they changed shape.

And it wasn’t a fleeting performance either. We sat for around an hour eating hotdogs, toasting marshmallows, drinking hot chocolate and discussing just how breathtaking it was to witness. All the while, the Aurora flickered out for barely five minutes at a time before bursting back into life. Whether viewing it through the lens of a camera or with the naked eye, this was every bit the magical spectacle that has been talked and written about for hundreds of years. We forgot the temperatures, the fact that we were in the middle of nowhere had slipped our minds and we soaked up every last second of this glowing exhibition.

Alas, the show did finally end though. After doing our duty and clearing up everything from our makeshift campsite, extinguishing the fire with the snow that lay all around us, we climbed back into the bus. The journey back to the city saw many people fall asleep, comforted by the fact that they had seen what they came to see. Petter kept his eye out for the appearance of an encore, stopping the bus a couple of times to scan the sky again, but it wasn’t to be. Lights of a different kind beckoned us towards our hotels and beds, visions of the aurora dancing in our heads like sugar-plums in the minds of the children in The Night Before Christmas.

If you would like to book your own trip in search of the Northern Lights, the TravelQuest team will be happy to help you find the perfect destination. Call us on 0800 021 3237 or visit our travel agents in Woodbridge and Ipswich.

3 Things We Can Learn From The Norwegians

Norway is beautiful. However, a recent trip to the fjords has opened our eyes to the fact that there are many more great fantastic facets of this country that we love.
5 Reasons To Visit Iceland

Our ‘Five Reasons To Visit...’ series of articles aims to distil a country down into its highlights and give you plenty to consider when it comes to choosing your next holiday destination. Today, it’s the turn of Iceland,
5 Things To Know Before Travelling To Iceland

We wholeheartedly recommend a trip to this part of the world, but here are a few things to know before you go. 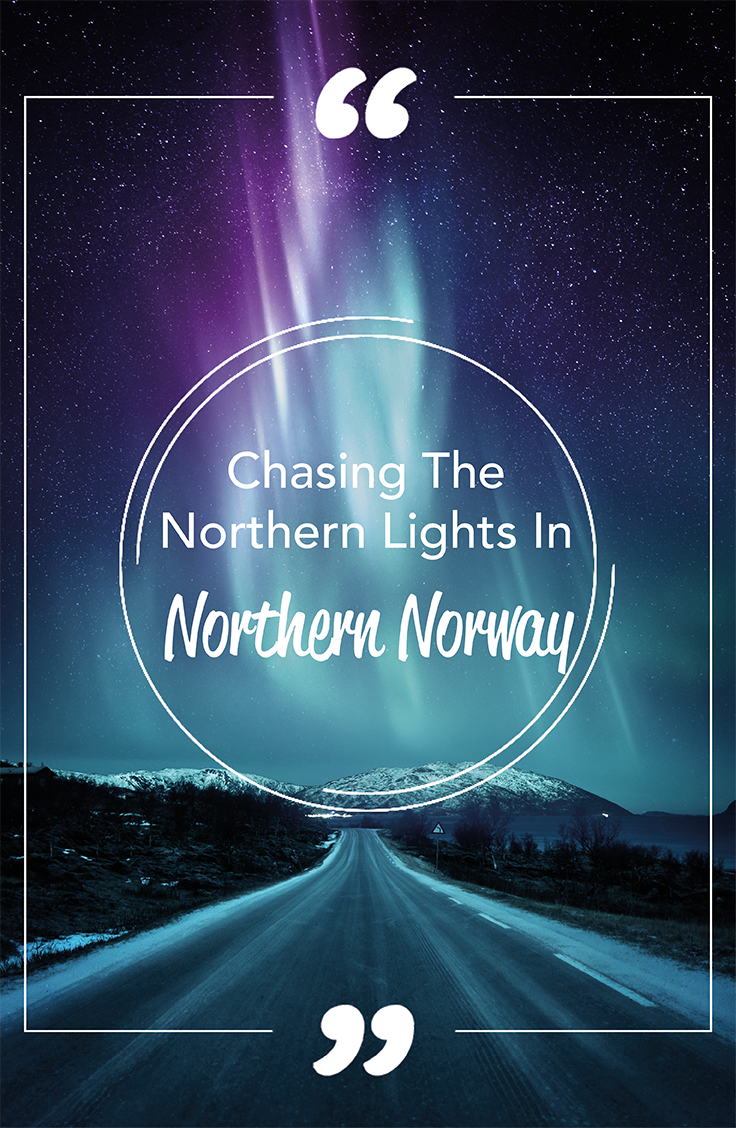