Celebrating 90 Years Of The World’s Most Iconic Highway

Established in 1926, Route 66 is an historic road that stretches across eight different US states, from LA to Chicago. Although no longer a designated highway, Route 66 celebrates its 90th birthday this year and still lives on in most of the places that roadtrippers and families on the move once travelled through. It was 1985 when the road was officially decommissioned in favour of faster, four-lane motorways. People were looking for more direct ways to travel from city to city and so a road that was once the lifeblood of the country began to fall by the wayside.

However, thanks to local initiatives, state authorities and grants from organisations such as the US National Park Service, Route 66 continues to thrive. Specific sections have been given historic status, whilst others are now named as National Scenic Byways, meaning that around 85% of the original course still remains.

So, if you’ve always dreamed of roaring along Route 66 with the top down, there’s still an opportunity to do so. Here are some weird and wonderful attractions to stop at along the way.

Abraham Lincoln is one of America’s most celebrated presidents, largely thanks to his continuous fight for democracy and the emancipation of slaves. His family home in Springfield, Illinois is now a protected National Historic Site and offers great insight into the man’s life. You can tour the main building, watch an informative film and even explore the neighbourhood where the great man once lived. Entrance is free.

This converted railway station was once the busiest passenger terminal on the planet. Almost castle-like in its design, the building still holds many of its original features, specifically the beautiful arches in the main hall. Today, it houses a hotel, shopping centre, restaurants and an immersive light show experience that can take you back in time to show you the history of this thriving station. Work has recently started to reconceptualise the area, with the addition of an observation wheel and train-themed accommodation.

This small, unassuming bridge over Bush Creek is actually one of three that originally stood in this part of Kansas. It gets its name because of its arch shape and was built before Route 66 was officially recognised. Those travelling westbound can drive over it on one of the original sections of this great road.

The Oklahoma Blue Whale is perhaps one of the stranger roadside attractions on Route 66 but has become an iconic figure near the city of Catoosa. The structure forms a playpark, with slides that launch you into the nearby lake. It was built by Hugh S. Davis in 1972 as an anniversary gift for his wife and has been a crowd favourite ever since.

Although it hasn’t quite reached the heights of its leaning tower cousin in Italy, the Leaning Water Tower of Groom, Texas has still been successful at attracting visitors to the area.

These two natural sights are definitely worth taking a slight detour from Route 66. The Bandera Volcano erupted spectacularly around 10,000 years ago and left behind an impressive crater that is easily accessible to inquisitive visitors. The nearby ice caves are the result of a collapsed lava tube and feature sparkling blue-green crystals.

The Grand Canyon is located just north of the section of Route 66 that runs through Arizona and is a key feature on many of our USA tours. This world-famous chasm is up to 18 miles wide in some places and is the result of the continual erosion caused by the Colorado River. You can look out over the vast expanse from the Skywalk, watch the sun rise majestically over the rocks on the opposite side of the ridge and even go rafting through the canyon itself.

There are ghost towns like this littered along major parts of Route 66, but Calico is possibly one of the most famous. It is a great example of an authentic Old West mining town and will take you back in time to the days of the Californian Silver Rush. Although abandoned at the end of the 19th century, the town remains a popular attraction, allowing visitors to tour the old mine, ride the railroad, pan for gold and learn about the paranormal activity that apparently plagues the area.

If you would like to experience Route 66, some of our America tours allow you to travel on part of this historic road. Call our team for more details or to book your adventure.

America may be going through a tough period politically at the moment, but there are still plenty of great things about the USA. The country was visited by nearly 80 million international travellers in 2015 and remains one of the most popul&hellip;
The USA’s West Coast Wonders

West coast USA is a mixture of wild national parks, beautiful beaches and laid-back cities. But what are the must-sees for any trip in this part of America?
4 Places To Escape The Crowds In New York City

You should absolutely see places like the Statue of Liberty & Time Square in New York, but if you want to escape the throngs after, these areas are perfect. 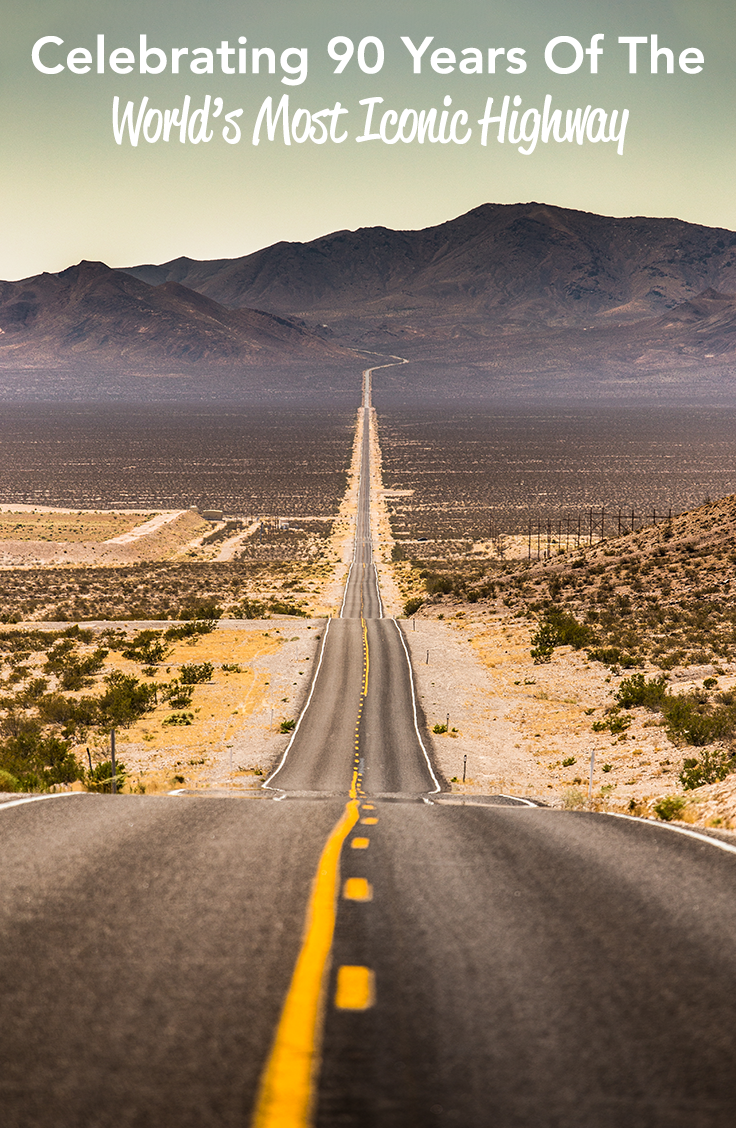