A Year in the Life of a King Penguin

South Georgia is home to one of the largest king penguin colonies in the world. More than 100,000 pairs return here every year to lay their eggs and rear their young, creating an amazing spectacle for any tourists lucky enough to visit this remote sub-Antarctic island. But what is life like for these elegant looking creatures?

September is when the first king penguins return to South Georgia in anticipation of laying their eggs. Before this, though, they will moult and replace their plumage with new feathers. This is thought to be done because king penguins choose their mates based on how bright and pristine their feathers look. Once the moult is completed, mating will begin. Whilst this species of penguin only mates with one partner every year, the majority of them do not return to the same partner when the next mating season begins. Towards the end of November, the early breeders will start to lay their one egg for the year. These are typically those penguins whose chicks didn’t make it through the previous winter or whose eggs never even hatched.

January sees the other half of the colony lay their eggs. These are the late breeders who will have only just had a chick fledge the nest a few months earlier. To incubate the eggs, king penguins store them in a large skin sack located above their feet. Known as the brood patch, this helps to keep the egg warm throughout the 55-day incubation period. During this time, the parents will swap roles every two weeks or so, with one looking after the egg and the other going off to find food at sea. Once the egg hatches, the chick remains in the brood patch until they are old enough to regulate their own temperature.

In March, the last chicks of the late breeders will hatch and those belonging to the early breeders are now old enough to be left on their own for longer periods. Once they can withstand the harsh conditions alone, both parents will head off in search of food, leaving the chicks to huddle together in large groups. Rather adorably, these are known as crèches and are guarded by just a few adult penguins. Sometimes chicks can go months without a meal, but this is an important time for the parents. They need to restore the valuable fat stores that have been depleted whilst caring for their young.

As the southern hemisphere’s winter begins, the last of the chicks will now be old enough to be left alone. At this stage in their life, they are covered in fluffy, brown feathers and cannot venture into the water. The plumage is great for insulation when dry, but as soon as it gets wet it doesn’t do its job quite as well and so they will not fledge until later in the year when their waterproof feathers appear. The parents will spend most of the winter and following months making sure their chick has enough food to build up their fat stores. It’s likely that neither parent will mate again until the following spring as king penguins only produce eggs in two out of every three years.

If you would like to see king penguins in their natural habitat, we have some great Antarctica trips for you to choose from. These usually take place between January and March, so you will arrive just as the chicks are hatching.

Five of the Best Locations to Experience Antarctic Wildlife

Sailing south of the southern tips of Argentina and Chile will take you to the Antarctic Peninsula, home to a harsh polar climate that provides ideal conditions for a truly unique ecosystem.
Witness the Unique Wildlife of the Galapagos Islands

In 1835, the Galapagos Islands provided Charles Darwin with the inspiration for his Theory of Natural Selection and, in 1959, they were declared a national park.
A Dream Come True In The Galapagos

Part two of Mary's amazing South American adventure sees her journey to the Galapagos. Here is everything she got up to in this fabled bucket list destination. 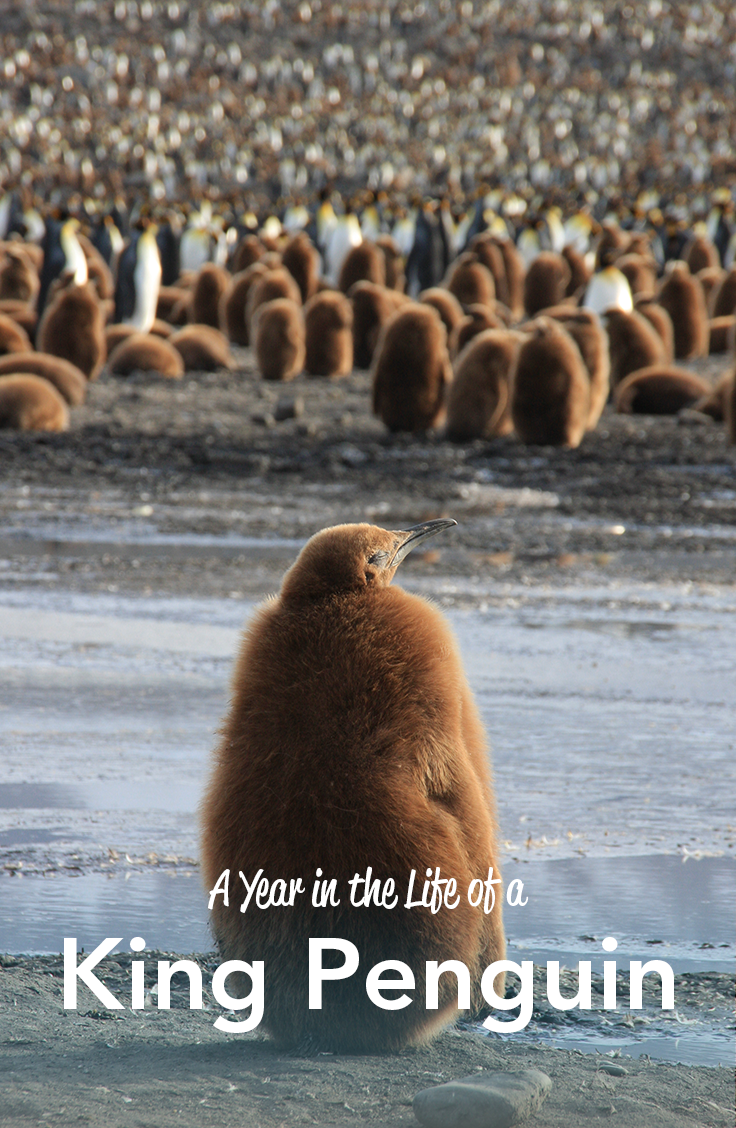