A Guide to Rio de Janeiro

It goes without saying that Rio de Janeiro is one of the most vibrant coastal cities on earth. Golden beaches that stretch as far as the eye can see and towering fascinating landmarks are all encapsulated within the lush green mountains that surround this gorgeous South American destination. It is likely you will have seen images of this city at some point, but with Rio de Janeiro, you really do have to experience it to believe it.

Luckily, one member of our team was lucky enough to go and experience the former Brazilian capital for themselves. Having recently returned from a visit to Rio de Janeiro, we are able to provide a full guide to some of the city’s most iconic landmarks as well as a few hidden gems.

Think of Rio de Janeiro and one of the first things likely to spring to mind is the towering Christ the Redeemer statue, which sits atop of the Corcovado Mountain. It is impossible to fathom just how iconic this statue is until you arrive in the city and see the brightly lit figure in the distance. Day or night, this statue is visible for miles and is one of the first landmarks you will be able to see once you leave the airport.

The Christ the Redeemer statue is very accessible, with transport to the landmark possible via road, rail or foot. It is worth noting that the tram that takes passengers to the top of the Corcovado Mountain is operated via Brazil's first electrified railway line, which opened in 1901.

Having gotten its name from its resemblance in shape with a traditional refined sugar loaf, the Sugar Loaf Mountain, and the smaller Urca Mountain, both offer fantastic views over Rio de Janeiro. Otherwise known as the Pao de Acucar, the Sugarloaf Mountain reaches a height of 396 metres above the harbour of Guanabara Bay. In order to get to the top of this iconic peak, it is required to take two cable car journeys – which in itself is a mind-blowing experience.

This natural monument is made up of granite, which is thought to be 600 million years old, and is covered in lush green vegetation which provides a home for a distinctive ecosystem. Lucky visitors will be able to see toucans, parrots, and monkeys, which have all made their home in the trees.

Brazil may be home to the world-renowned Amazon Rainforest, but it is also home to one of the world’s largest urban rainforests, which is located in Rio de Janeiro. Often overlooked, the lush forests and easy trails of the Tijuca National Park offer a refreshing alternative to the bustling city streets. Whilst the Corcovado and Sugarloaf Mountains provide excellent views over Rio de Janeiro, the highest point in the city – Pico da Tijuca – is only accessible by trekking through this densely forested area.

The Pantanal region of Brazil is home to one of the largest and most diverse freshwater wetland ecosystems on earth.
Lima: South America’s Unexpected Culinary Capital?

The Mayans, Incas and Aztecs are known around the world as three of the greatest ancient civilisations. Here's how you can visit some of their famous sites. 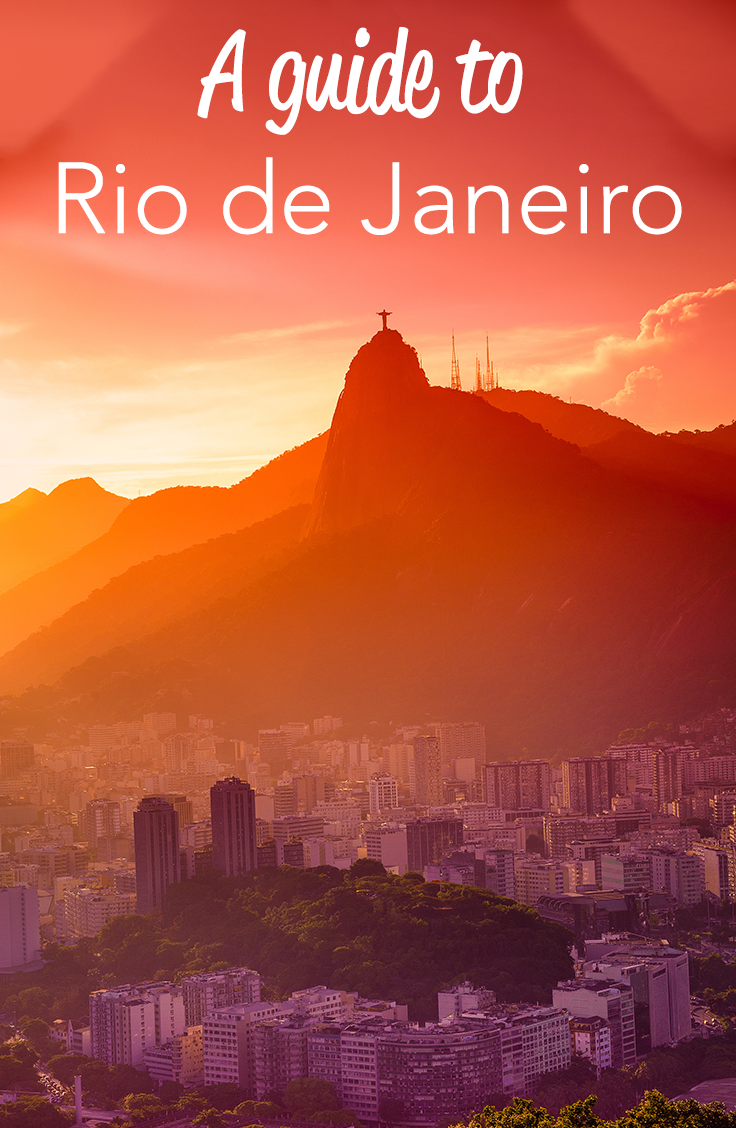