Often overlooked as a place filled with stag groups and party-goers, it’s easy to forget the beauty that can be found in Prague. The capital of the Czech Republic, or Czechia as it is now called, is a mere 90 minutes away, courtesy of direct flights from London, and is perfect for those short weekend breaks that us Brits are taking more and more these days.

Whilst there is some fantastic architecture to admire in the city, the Charles Bridge and the Astronomical Clock, for example, there is also a plethora of street art to enjoy. Some pieces are easy to find whilst others are slightly more hidden, but all are interesting and unique.

The Wallenstein Palace was once a lavish private residence and then the seat of the Senate of Czechia, but it has been open to the public since 2002. Whilst the palace itself is beautiful and worth a look, it's the grounds surrounding it that attract the most visitors. These are free to explore and include an area known as The Grotto. Here, you will see a wall that was made to blend in with the nature all around it, known as the Dripstone Wall. Various stalactite rocks create the illusion of decaying skulls from a distance and hide a host of human and animal faces. There are rumours that passageways are hidden in the wall too – if only someone could figure out how to access them.

You have to stroll a little further from the tourist-ladened centre to find this piece of urban art but it is worth it – especially if you are a fan of the Beatles or graffiti. Since John Lennon’s death in 1980, people have used this wall on Velkopřevorské náměstí to air their grievances and to create a silent protest. It started with a mural of the man himself and has developed into all kinds of messages and Beatles lyrics. There have been multiple attempts to clean up the wall and stop the graffiti, but these proved futile and now it has been left as it is.

The first of many pieces on this list to be created by David Černý, a Prague-born sculptor, Man Hanging Out has caused more than a few people to inform the police in panic. Found on the corner of Husova and Betlémské Náměstí, the statue is a likeness of Sigmund Freud hanging from a pylon off the side of a building. The artist says it represents the fragility of our intellectualism today and how it hangs in the balance.

King Wenceslas And His Upside-Down Horse

By No machine-readable author provided. Polyparadigm~commonswiki assumed (based on copyright claims). [GFDL, CC-BY-SA-3.0 or CC BY-SA 2.5-2.0-1.0], via Wikimedia Commons

King Wenceslas is a key figure in Prague. He has his own statue and square in the city centre, his armour is on display in the castle and he is said to watch over the city. What more would you expect from the patron saint of Czechia, though? However, his famous statue has a subversive sister within the Lucerna Palace. Hanging from the ceiling, David Černý has sculpted the king riding with his horse upside down in an attempt to mock the revered figure.

Franz Kafka, another of the city’s sons, has a museum dedicated to him, featuring some of his fantastical and bizarre ideas within an unerring setting. Elsewhere in Prague, though, you’ll find another of Černý’s creations. Outside the building where Kafka used to work, close to the Národní třída metro stop, a large bust is made of 42 different metal layers that rotate at random, every so often allowing you to make out Kafka’s head for a fleeting second. This piece of art represents the writer’s inner torment and battle with depression.

By Mojmir Churavy (Own work) [CC BY-SA 4.0], via Wikimedia Commons

Strategically placed outside the Czech Photo centre, this piece of installation art is Černý’s take on modern surveillance and invokes thoughts of George Orwell’s 1984. Six eyeballs protrude from a giant, old-school video camera, broadcasting all that they capture on monitors nearby. Černý himself has said that he is also making a comment on the beauty of photography with this creation.

Another installation from that man again, David Černý, the art on Prague’s Žižkov TV Tower is not immediately noticeable, especially from the ground. There are actually 10 giant, faceless babies crawling up the side. This is a motif that the artist has used a lot in other works around the world and can also be seen outside Prague’s Kampa Museum. The tower is the tallest building in the city and was originally regarded as an ugly structure, yet the addition of the babies has earned it some love by local residents who were angry to see them taken down briefly in 2001.

This one is quite a way out of the centre and is another work by, you’ve guessed it, David Černý. It was created for the London Olympics in 2012 and was installed outside the Czech House in Islington during the games. Now back in Prague, it sits on a patch of grass in the suburb of Chodovec. The piece is a replica of a London bus, but with a difference. To represent the athletes at London 2012, the bus has been given muscular arms and a toned bum. Every day at 3 pm, hydraulics in the arms allow the bus to do a push-up.

The Latin phrase ‘Quo Vadis’ means ‘where are you going?’ in English and is an apt title for this last piece by David Černý. It depicts an iconic German Trabant car with four human legs, giving it the illusion of walking. The installation is dedicated to all of the East Germans who, in 1989, left everything behind to travel to the West German embassy in Prague in search of asylum. In can be seen on the embassy’s lawn in the Malá Strana district.

As you may have guessed, there is plenty more to see in the beautiful Czech capital, but it is fun to try and spot some of the street art as you walk around the city. If you are planning a short break to Prague, the team at TravelQuest will be more than happy to offer some advice and help you find a great deal.

Northern Territory in Australia is home to Kakadu National Park. This UNESCO World Heritage Site is a protected area and is looked after by the aboriginal tribes that are thought to have lived here for 40,000 years.
10 Oversized Attractions You Have To See To Believe

The world is full of weird & wonderful attractions that can leave us asking ‘why?’ Some can confuse, others can inspire, but all have to be seen to be believed.
A Brief Break In Budapest

Chris Mayhew has just returned from a short trip to Budapest. Here’s what he got up to on his city break and why he would recommend this fantastic city to anyone else looking for a few days away. 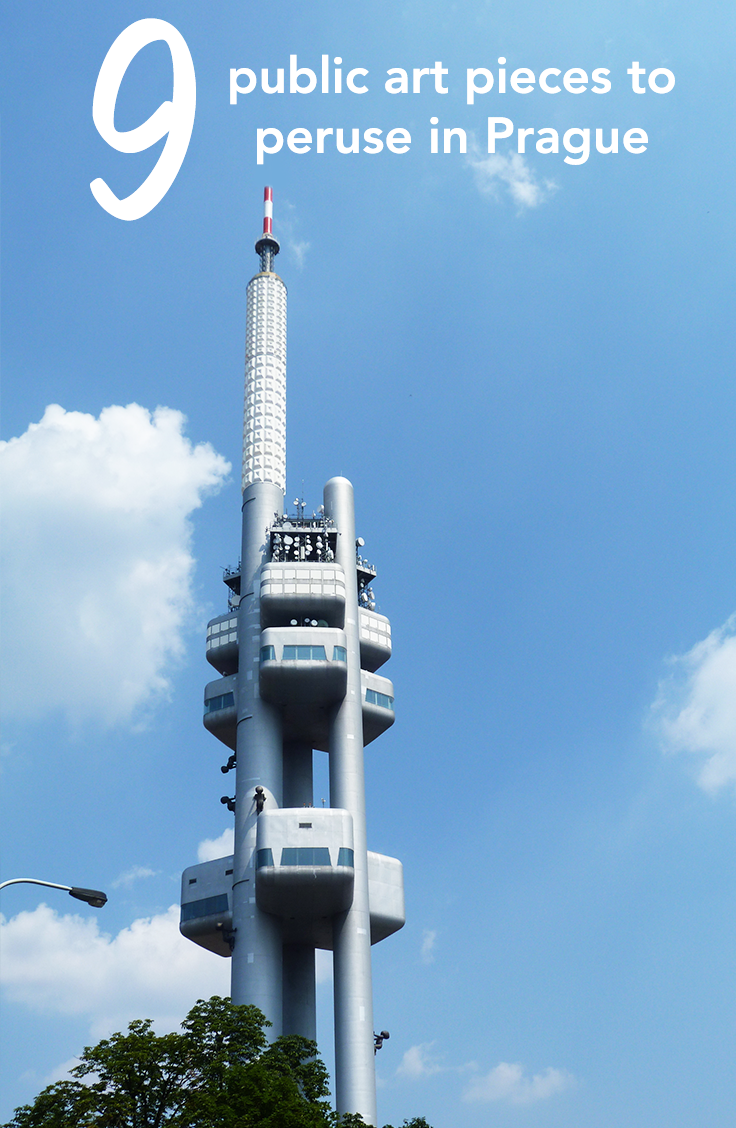