Chrome
Home
/
Blog
/
5 Things To Know Before Travelling To Iceland

5 Things To Know Before Travelling To Iceland

Despite its rather chilly climate, Iceland is one of the hottest destinations in the world right now. The island’s breathtaking natural wonders and accessibility from the UK have helped increase tourism drastically over the last few years and the influx of visitors shows no sign of slowing down. We wholeheartedly recommend a trip to this part of the world, but here are a few things to know before you go.

The Weather Is Very Changeable

There’s a saying in Iceland – ‘if you don’t like the weather, just wait five minutes’. This may seem like a bit of an exaggeration but the skies really do change on a whim. It can go from a grey gloom that blocks out the sun to glorious rays of sunshine and back again in a matter of moments. Because of this, it’s best to pack plenty of layers in your suitcase. That way, you can adjust your clothing accordingly and you won’t get caught out.

The changeable weather also means that if it looks like the pouring rain is going to ruin your day of sightseeing, all is not lost and it could soon shift in your favour. One thing that doesn’t seem to change, though, is the wind. Expect plenty of it.

Although Reykjavik is a lovely place to explore and the perfect place to base yourself during your trip to Iceland, you will have to travel outside of the city to experience many of Iceland’s most captivating sights. Lucky, this is very easy to do and there are many different tour companies waiting to pick you up from your hotel, take you to the various attractions and drop you back again.

With many of them offering the same activities, it can be difficult to choose between them. However, your experience is likely to be enhanced if you opt for a mini-bus tour rather than one on a coach. This will usually mean you pay more for the service but you won’t waste precious time waiting for everybody to get on and off the bus every time you arrive somewhere new. Also, the mini-buses often make unplanned stops at certain sights that larger vehicles can’t access.

Whilst you shouldn’t let it put you off from going, Iceland is definitely not the cheapest holiday you’re ever likely to have. There are ways to make it less expensive, but there’s no escaping certain costs. For example, a three-course meal at a reasonable restaurant is likely to cost upwards of three figures, a traditional lopapeysa sweater will set you back at least £150 and the average hotel room could come it at around £200 a night during peak periods.

Again, this shouldn’t stop you doing all the things you love to do whilst on holiday, it’s just something that you need to bear in mind. As food will be your biggest expense, look to book somewhere that provides breakfast or a kitchen.

A survey once proved that more than half of all Icelanders believe in elves. Known as the Huldufólk (hidden people), the locals say that they live in rocks and have even gone as far as to draw little doors for them to access these natural homes. You can see these when travelling along the main ring road. The story goes that Eve was expecting a visit from God but he turned up early before she had the chance to wash her children. She made the decision to hide the dirty ones and God was not happy. In turn, he hid all these children from man.

It’s not just elves and hidden people, though. Icelanders also love to tell stories about trolls. They describe the way these cumbersome beasts shaped the landscape – either by physically crumbling the ground beneath their feet or by turning into large rocks when they got caught out by the sun’s rays. The Icelandic people are also proud to have the biggest trolls living in their country, as these were the only ones who could stride across the sea from Norway.

Some Of The Volcanoes Could Erupt At Any Moment

One of Iceland’s most impressive natural features, indeed the very thing that shapes a lot of what you see, is the number of active volcanoes on the island. Part of living in the country is knowing that an eruption could occur at any time and the locals seem to have come to terms with it. On our recent trip, our tour driver saw the funny side when telling us that both Hekla and Katla could start to spew lava and ash into the air any day now. These two are arguably the most famous volcanoes in Iceland, besides Eyjafjallajokull, the one which ruined everyone’s holidays in 2010 and which no one can pronounce.

Hekla seems to erupt about every 10 years and hasn’t done so since 2000, so it could be just a matter of time. Katla, on the other hand, has an unpredictable nature and so could blow at any time regardless of her last eruption. The good news is that scientists study the volcanoes very closely and have become very good at predicting when a disaster will happen. State-of-the-art technology should, therefore, give everyone plenty of notice when it does happen.

There’s no doubt that Iceland is a beautiful and untamed country that is well worth a visit. With dramatic volcanoes, raging waterfalls, giant glaciers and jaw-dropping national parks, it’s no surprise that tourism is growing exponentially. If you want to plan a trip of your own, call us on 0800 021 3237 or drop by your local TravelQuest.

Our ‘Five Reasons To Visit...’ series of articles aims to distil a country down into its highlights and give you plenty to consider when it comes to choosing your next holiday destination. Today, it’s the turn of Iceland,
Three Reasons to visit Greenland

Home to an abundance of wildlife, glaciers and cultural villages, a journey to the largest non-continental island is an adventure you will never forget.
Chasing The Northern Lights In Northern Norway

A recent trip took us inside the Arctic Circle to Tromso where we hoped to catch a glimpse of the Northern Lights. Here is the story of an epic night. 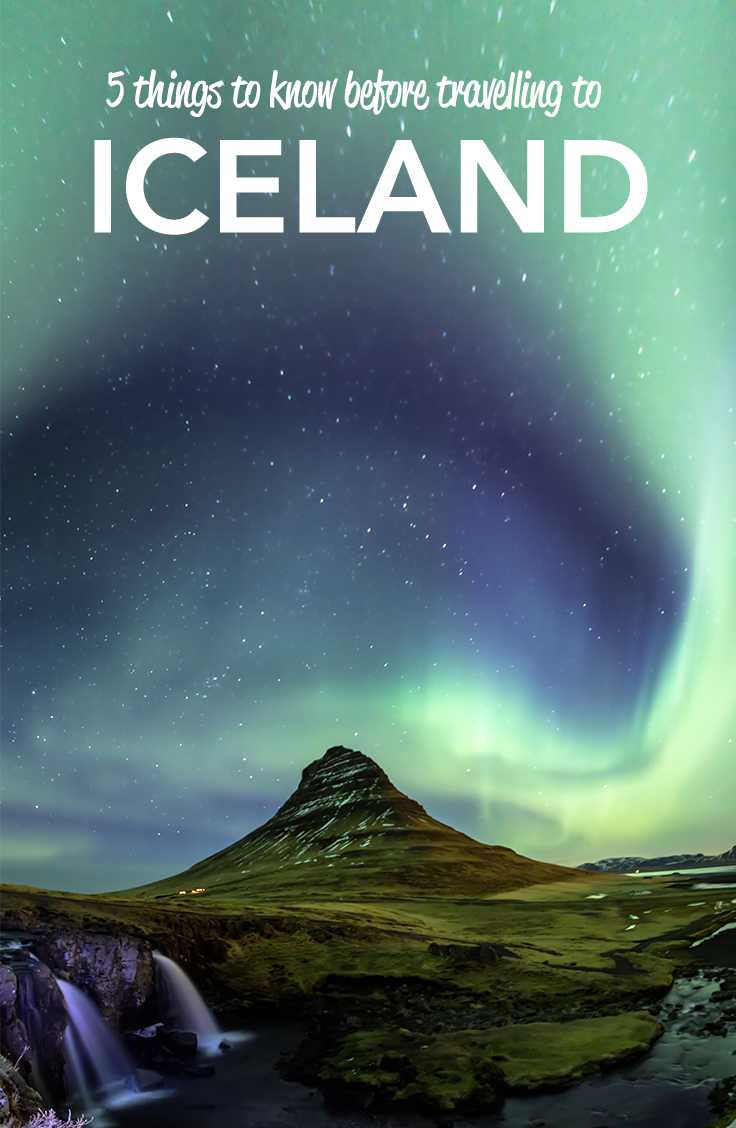