Croatia is a very popular destination at the moment, with the country receiving 25 percent more tourists last year than it did in 2015. You may even know someone who has recently returned from this beautiful country on the Adriatic Sea - we sure do. So, with so many people taking the short flight across the Mediterranean, here are a few reasons why you should think about joining them.

This city on the Dalmatian Coast is possibly the most popular destination within Croatia and for good reason. Its ancient walled city is infinitely photogenic and you will never tire of exploring its narrow passages, marbled streets and hidden stairways. The harbour area is a beautiful spot to enjoy an evening drink or delicious meal whilst watching the ships come and go. If you decide to take in the glorious views from the city walls, do it early morning or late afternoon so the sun isn’t beating down on you fiercely.

Croatia is an excellent destination for foodies, with seafood being an ever-present on restaurant menus. After all, the sea is right on their doorstep and provides a beautiful supply of fresh ingredients. Further inland, the capital of Zagreb offers the lavish lunches that Croatians like to take their time over, along with a mix of street food and more quickly prepared dishes from elsewhere in Europe. Other culinary specialities here include olive oil, cured hams and a range of grilled meats influenced by the neighbours in Bosnia.

We have grouped these two areas together because they both offer one thing: breathtaking natural scenery. The convenience and choice of ferry options make hopping to islands such as Hvar, Vis and Korčula effortless and you will be greeted by picturesque harbours and historic old towns when you arrive. The islands are also where you will find some of Croatia’s best beaches, especially the pristine sands of Zlatni Rat on Brač.

The Plitvice Lakes and Krka National Parks are two of the most spectacular spots in the country. Both famed for their waterfalls and hiking routes, you will find it difficult to put your camera down for more than a minute.

With just one more series to go, there seems to be no sign of the Game of Thrones juggernaut losing pace. This televisual giant has been on our screens for over seven years now and, ever since it was revealed that Croatia provided much of the backdrop to this world, people have been travelling there to see it for themselves. Many of the filming locations can be found in Dubrovnik, but there are also spots on Lokrum Island, in Split and in Trsteno Arboretum.

Croatia’s summer calendar is packed full of lively festivals, meaning that no matter where you go in the country there’s sure to be something exciting happening. The main draws are contemporary music festivals such as Hideout, Outlook and Love International, but there are also events dedicated to art, food and film. Most of these take place within fantastic surroundings, so if you’re not partying on the beach you may well be doing so in a historical setting like Pula’s Roman amphitheatre.

If you would like to plan your own holiday to Croatia, we can help find the best option for you. Our team is available to offer their own first-hand advice, so call us on 0800 021 3237.

With food and architecture that's heavily influenced by Mediterranean and Middle Eastern culture, there are many reasons to take a trip to Morocco.
Discovering Dubrovnik

Dubrovnik is a beautiful city in the south of Croatia, overlooking the Adriatic Sea. It's one of the most famous tourist destinations in the Mediterranean. Here are a few different places in Dubrovnik we recommend you see. 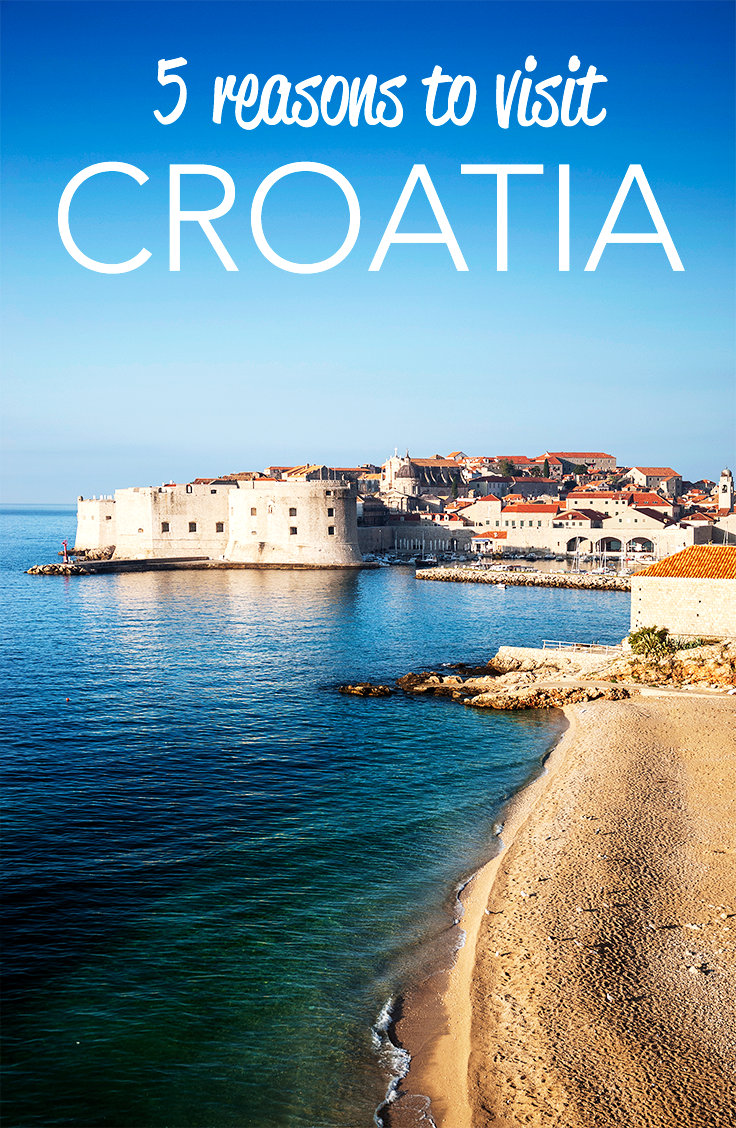