Festivals are a great way to learn about the culture and traditions of a foreign destination. You are instantly immersed in something that usually has a great deal of history, ritual and passion surrounding it; the perfect way to introduce yourself to a country you have never visited before.

We have a great range of festival holidays as part of our travel styles section. So here are four world events that provide fantastic spectacles to excited adventurers.

This is the largest snow and ice festival in the world and some of the structures crafted really have to be seen to be believed. Creative ice carvers from all over the world produce giant sculptures that tower over the crowds below. Each year there is a theme and each year the creations seem to be getting more and more elaborate. There are two different areas within the Harbin Ice and Snow festival; ‘Sun Island’ and ‘Ice and Snow World’. The former is where you will find enormous frozen figures, whilst the latter is an icy city which gets lit up after dark to create a showpiece of beautiful colours.

Also known as the Pushkar Camel Fair, this event turns a usually quiet part of the Rajasthani desert into a lively festival with a vibrant atmosphere. Musicians create a jovial mood, whilst merchants sell their wares in the narrow market streets. The sound of sitars and drums mixes with farmers attempting to make a deal for the sale of their livestock and tourists gather in great numbers to witness the various activities. As well as competitions to find the longest moustache and the most beautiful bride, there is also the annual camel race where competitors frantically try to reach the finish line before the music ends. The Pushkar Festival lasts for five days and will start on the November 8th in 2016.

Day of the Dead, Mexico

The Day of the Dead is possibly one of the most famous festivals in the world, with many Americans and Mexican natives living in American spreading the celebrations in recent years. Far from being a sombre affair, revellers celebrate the life of any loved ones that have passed away by dressing in bright colours and wearing flamboyant skull masks. As well as the street parades that take place, people usually visit the graves of those they have lost to lay down flowers and traditional treats. You may well get a chance to sample some of these delicious Day of the Dead delicacies during your tour.

The mystical kingdom of Bhutan is known for its elaborate and traditional festivals and this is your chance to attend events that take place in the towns of Paro and Thimpu. These are two of the most popular celebrations throughout the whole of the country and the Bhutanese often travel from neighbouring communities to attend them. The five-day festivals feature lots of masked tribal dancing and the re-enacting of key stories in the Buddhist religion. These events are taken very seriously, with locals donning their best clothes and wearing extravagant jewellery for the occasion.

If you would like to experience any of these world festivals, plus more that we haven’t mentioned, call out dedicated sales team today.

September is the time when a lot of exciting events are happening around the world. Here are four that you may already have in your calendar or you may want to travel to see first-hand.
Festive World Events That Arent Christmas Markets

From Guatemala to the Philippines, people have their local customs and festive occasions that bring people together from far and wide. Here are just a few.
Must-Visit Attractions In Every World Cup Country

The World Cup serves as a great way for countries to put themselves in the spotlight from a tourism point of view. So, let’s do some marketing on their part by highlighting the must-visit attraction in each of the 32 countries. 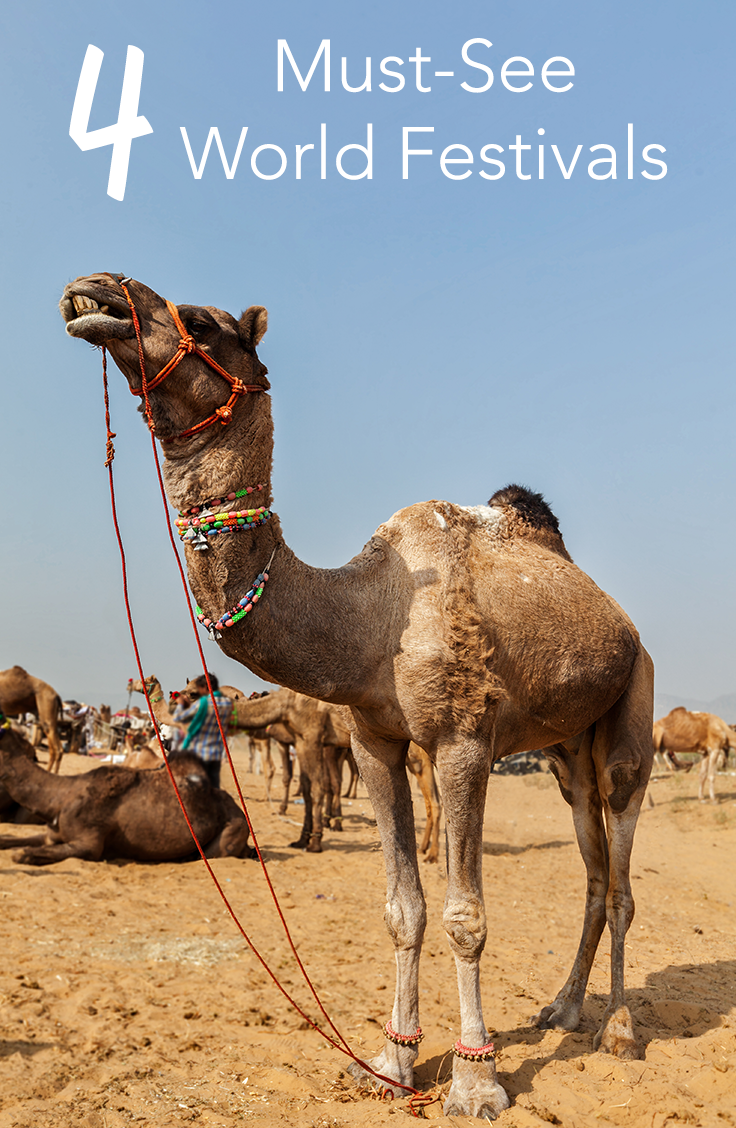