Chrome
Home
/
Blog
/
3 Things Panama Should Be Famous For

3 Things Panama Should Be Famous For

Recent news headlines aside, Panama is predominantly famous for the canal which gives giant container ships a shortcut from the Pacific Ocean into the Atlantic and vice versa. However, whilst this is a fantastic feat of modern engineering, there is so much more to see in this beautiful country that often gets overlooked. Here are three places, other than the canal, which you should explore during your Panama tour.

This group of islands lies off Panama’s northern coast and is situated in the Caribbean Sea. As well as a plethora of tiny land masses, there are ten main islands that are navigable via the frequent water taxi that zips across the azure sea. Life here, as you may expect from a destination with real Caribbean influence, is very laid back and the locals are as friendly as they come.

The archipelago is a paradise for anyone who is passionate about nature or diving. The diverse range of flora means that many colourful birds make their homes here and the natural beauty continues beneath the waves too. People come to snorkel, surf, sail, and to even catch a glimpse of the four species of sea turtle that make their nests on these beaches.

On the opposite coast to the Bocas del Toro archipelago, Las Lajas beach offers spectacularly wild surroundings in which to relax. The sand seems to stretch on far beyond the horizon and the fact that the area is vastly untouched makes it feel beautifully rugged. Whilst many will come to this ten-mile stretch of beach to surf or enjoy the various restaurants along the promenade, this is the perfect place to do nothing but watch the sun go down.

The country’s capital stands close to the gateway of the iconic canal, but there is a lot to explore besides this important shipping route. Casco Viejo, the Old Town, is a great place to start. This walled city was built to help defend against pirate attacks and has since been designated as a World Heritage site. It offers great insight into the past but it is not the first incarnation of Panama’s capital. Panamá Viejo was the first settlement built on the Pacific coast by Europeans and it was from here that Pedro Arias de Avila and his men went on to conquer Peru. However, all that’s left are ruins after infamous privateer Henry Morgan raided the city in 1671, burning most of it to the ground in the process.

Back in modern day Panama City, you can discover the beautiful cathedral, a wonderfully intimate theatre, and the Palacio de las Garzas. The latter is where the president of Panama lives and is famous because of the herons which strut around its courtyard.

Obviously, the Panama Canal is a big draw and is definitely worth seeing during your visit. However, the places mentioned above offer a great way to see the country’s laid-back side and peer into its history. Our ‘Cycle Nicaragua, Costa Rica & Panama’ tour visits all of the destinations mentioned here and is the perfect first-time Panamanian adventure for biking enthusiasts.

Mexico and the Mayan Riviera

Belinda Jessup, experienced a fantastic trip to Mexico recently. As well as exploring Mexico City, she visited impressive Mayan and Aztec ruins in the area.
The Lost World of Venezuela

Conan Doyle's 1912 novel 'The Lost World' was based on the geographical and geological features of Venezuela. These amazing sights and unique landscape can be visited with TravelQuest.
Match Your Holiday Needs To The Perfect Caribbean Island 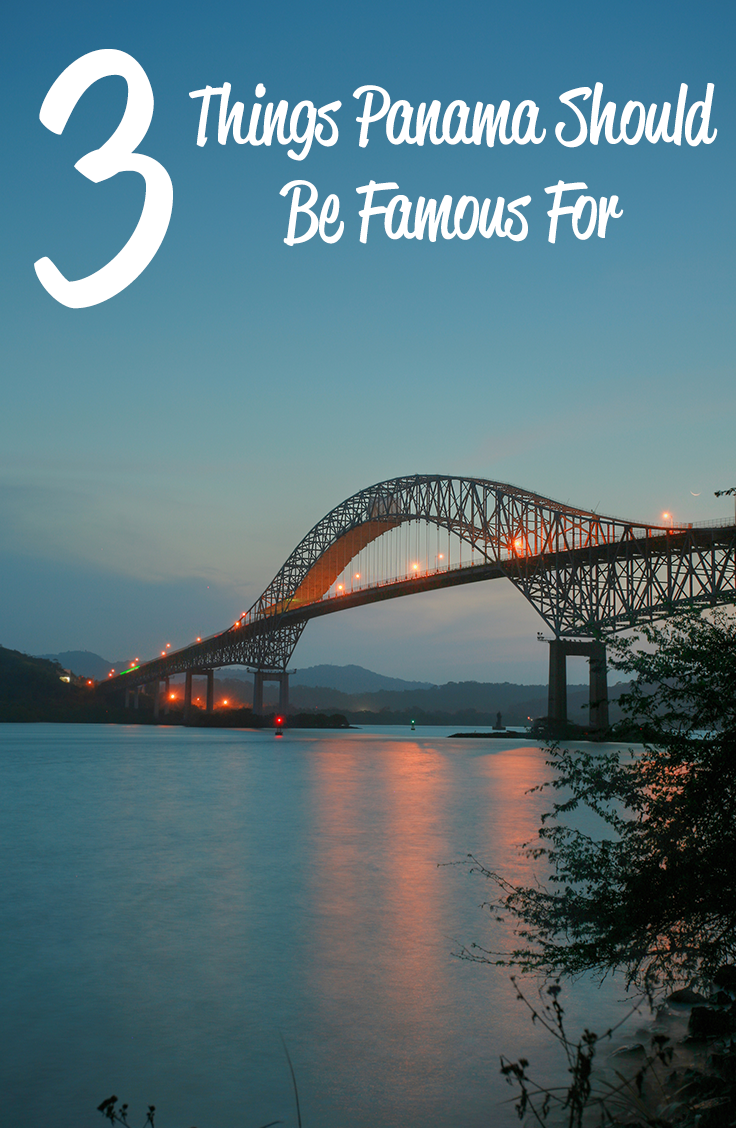